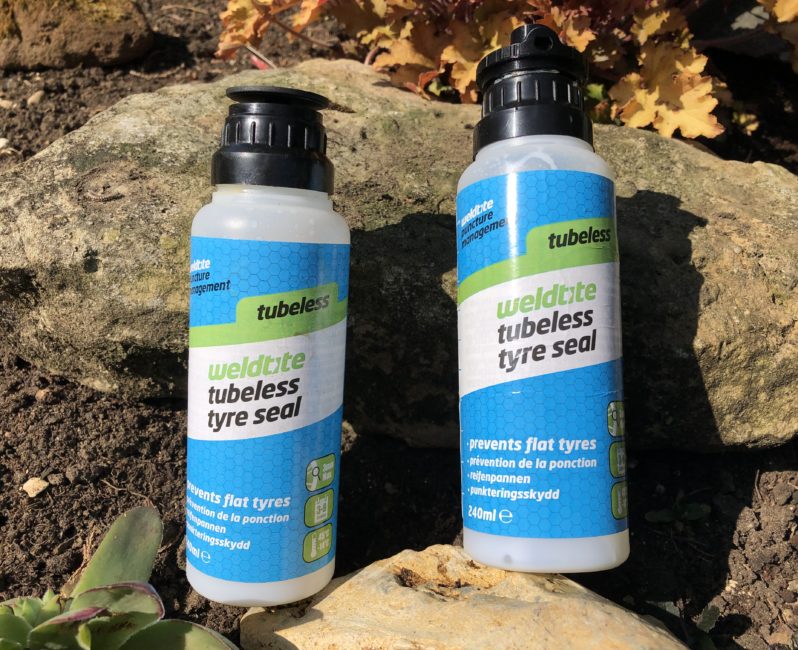 Weldtite have an impeccable provenance having supplied the British Military with puncture and tyre repair materials since the 1940s. Their unrivalled expertise has been applied to the cycling world and Tubeless Tyre Seal is just one of their range of cycling related products.

One Sealant. All Disciplines.

Weldtite Tubeless Tyre Seal is designed to work at low or very high pressures. It is environmentally friendly, allergy free, and is formulated to seal cuts up to 3mm long. It should also last longer than standard latex sealant.

The delivery system is evidence of Weldtite’s eye for detail. Often the Achilles heel for many sealants, Weldtite have gone the extra yard.

The unique bottle cap features everything you need to remove and refit the valve core. Having removed the core, flip open the bottle cap to reveal an integrated tube which slips over the valve. Squeeze the bottle to deliver the sealant directly into your tyre. No mess, no waste. 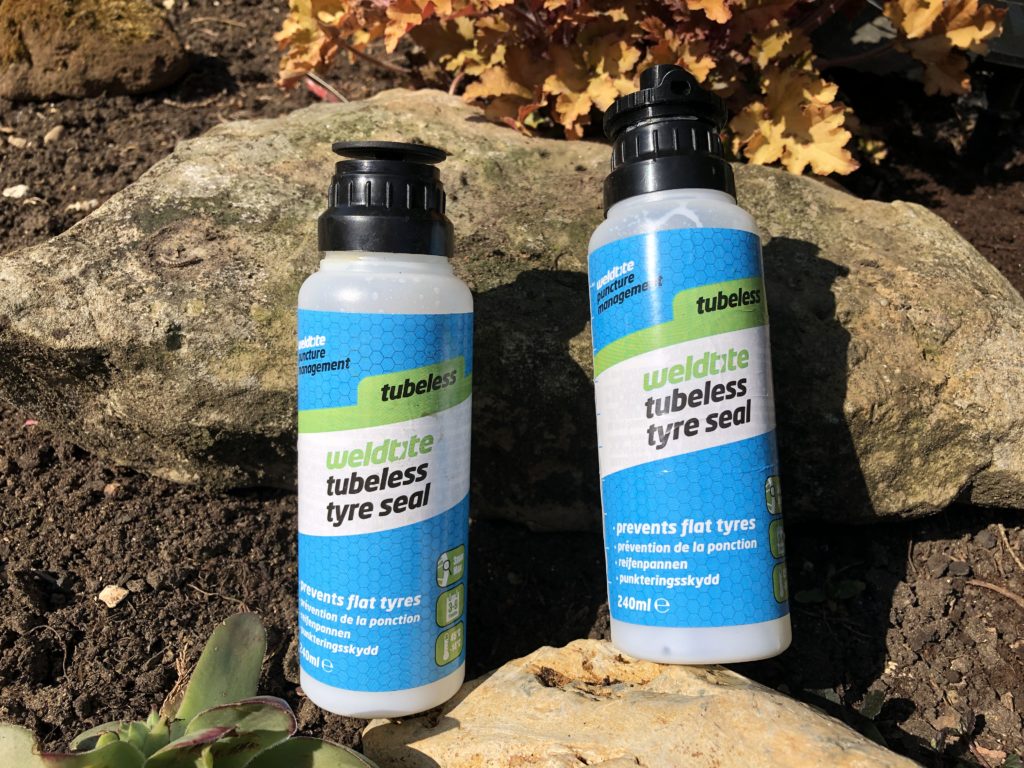 The sealant certainly works well. I have cut my tyres on glass and had the carcass penetrated by several thorns during testing. So far, it has sealed up quickly on every occasion.

The liquid is quite thick in comparison to other tyre sealants out there. I like this as it limits the amount of fluid spraying over my legs and frame whenever the tyre is compromised.

I have noticed that Weldtite Tubeless Tyre Seal can take a while to cure in wet and muddy conditions.

In the four months that the Weldtite Tubless Tyre Seal has been on test, I have not had to reach for the emergency inner tube once. In itself, this could simply be an indication that I have not had a puncture in all that time. The acid test of course was to check the inside of the tyres to see what state they were in. There were enough thorns poking through the tyre carcass for it to resemble something created by Marcel Duchamp or Man Ray!  The logical conclusion is that the sealant has been really effective.

If you have been using tubeless tyres for a long time, you will have discovered the annoying propensity for sealant to dry up. To test the longevity of Weldtite Tubeless Tyre Seal therefore, I set up a spare wheel and tyre as a control. It was left in a corner, untouched, apart from the occasional shake, for the entire test period. After four months, it had not lost any pressure and the sealant was still liquid. In lab tests at Weldtite HQ, they have run similar tests and it has taken up seven months before it has started to dry out. Whether the sealant remains liquid for as long in warmer climes has yet to be confirmed, but it is pretty impressive nevertheless. 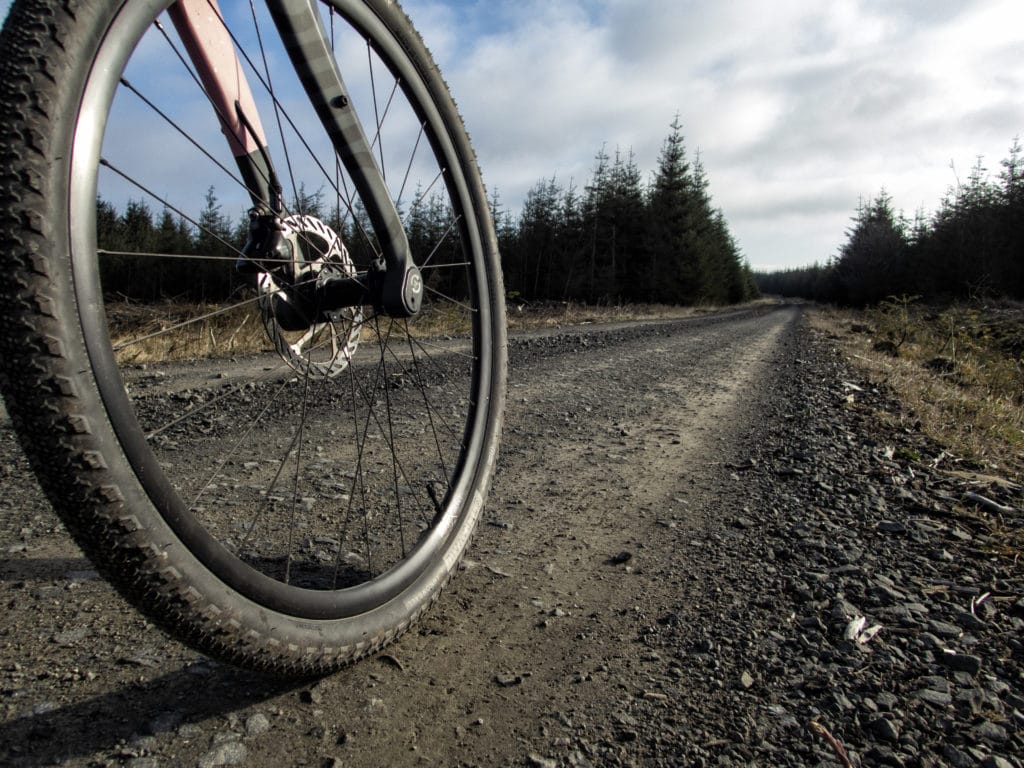 Overall, the Weldtite Tubeless Tyre Seal is an effective product. It works as well as any other sealant I have used and it lasts a long time too. 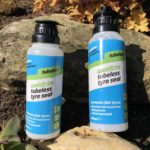 Does exactly what it says on the bottle!