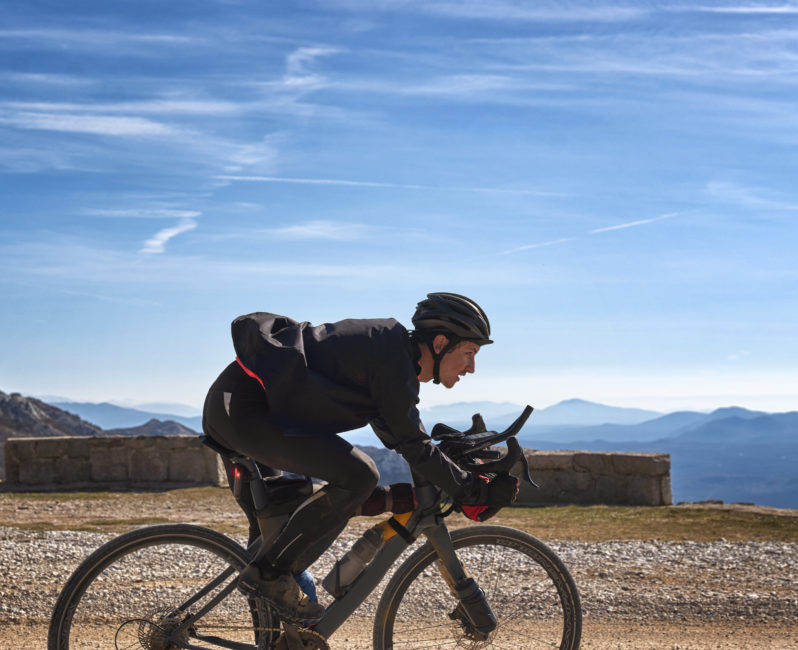 Garmin have announced two new GPS devices, the Edge 130 Plus and Edge 1030 Plus. These new bike computers boast state of the art navigation, performance insights and safety and tracking features. Engineered for cyclists, by cyclists, the new devices will not only track a ride, but monitor stats, provide training guidance and more.

Stay on track with the Edge 130 Plus. GPS, GLONASS and Galileo satellites, plus a built-in altimeter provide greater coverage and more accurate ride data so cyclists know how far, fast and high they ride. Before heading out, riders can plan and download their routes using the Course Creator in Garmin Connect, which uses Trendline™ popularity routing to provide riders with the best road, mountain or gravel routes that are aggregated from those most traveled by fellow cyclists. While riding, easy-to-read course prompts and a breadcrumb map let cyclists see where they’ve been and where they’re going. At the end of a ride, it will even direct users back to their starting location. 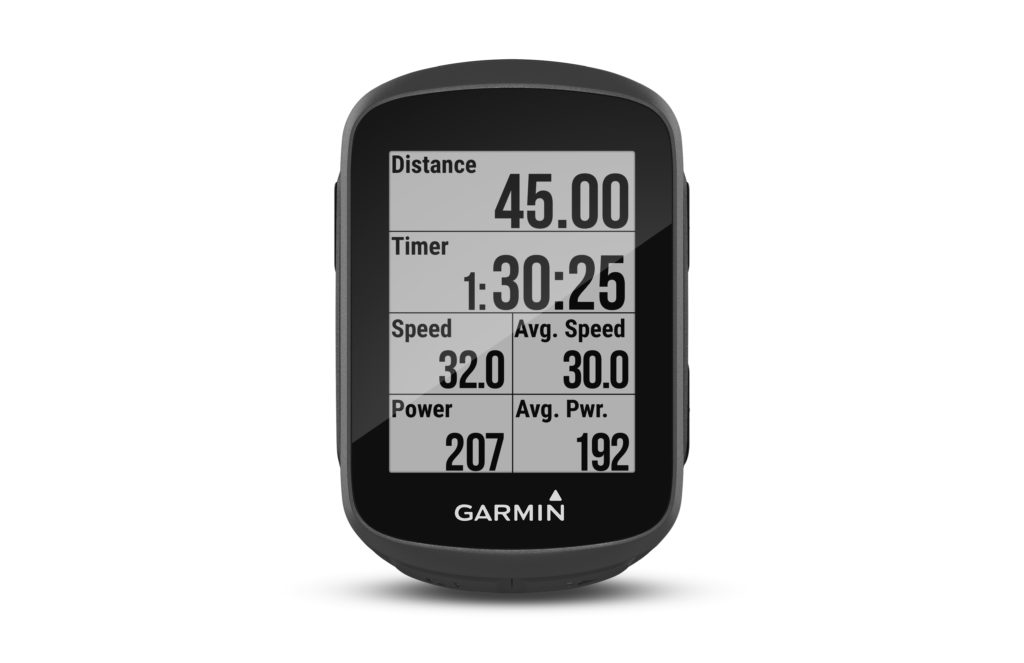 To help cyclists boost their performance, the Edge 130 Plus provides insights such as VO2 max, heart rate, heart rate zones and calories burned. For riders searching for their next adventure, the Edge 130 Plus will keep track of detailed mountain biking metrics, including jump count, jump distance and hang time so they can relive every heart-racing run. 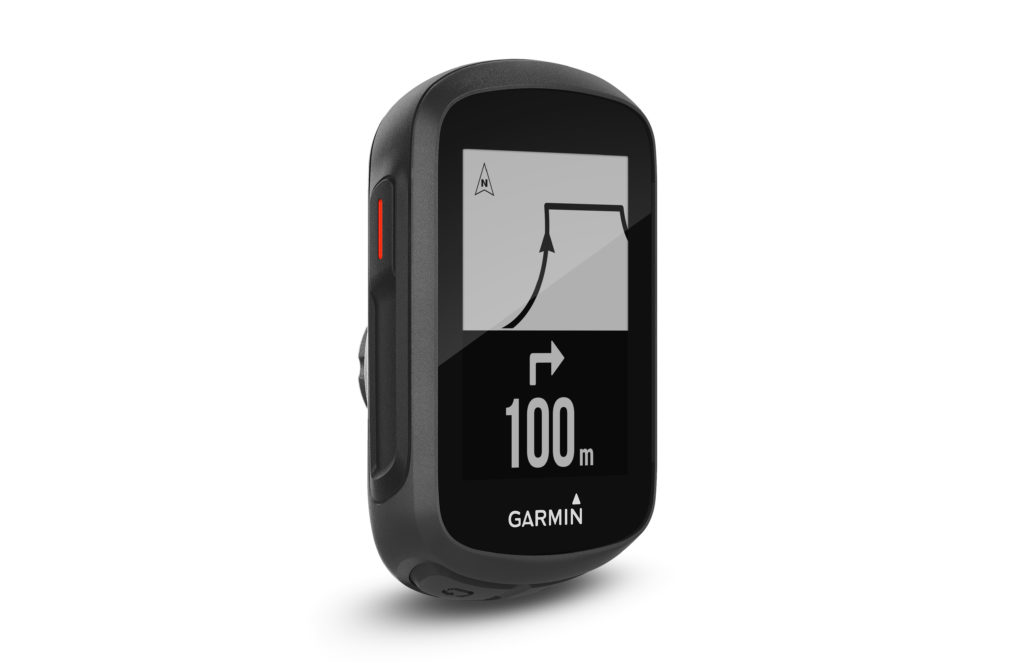 Smart connectivity features mean cyclists won’t have to reach for their phone when using the Edge 130 Plus. Text messages will appear on the device screen so cyclists can view them at a glance and keep on riding. A weather page will display current and forecasted conditions, as well as weather alerts to help keep users from getting stuck in a downpour. When paired with a compatible smartphone, the Edge 130 Plus automatically uploads rides to the Garmin Connect online fitness community and is customisable by downloading configurable data fields from the Connect IQ™ store. The Edge 130 Plus features up to 12 hours of battery life while using GPS and up to 10 hours when using two sensors. 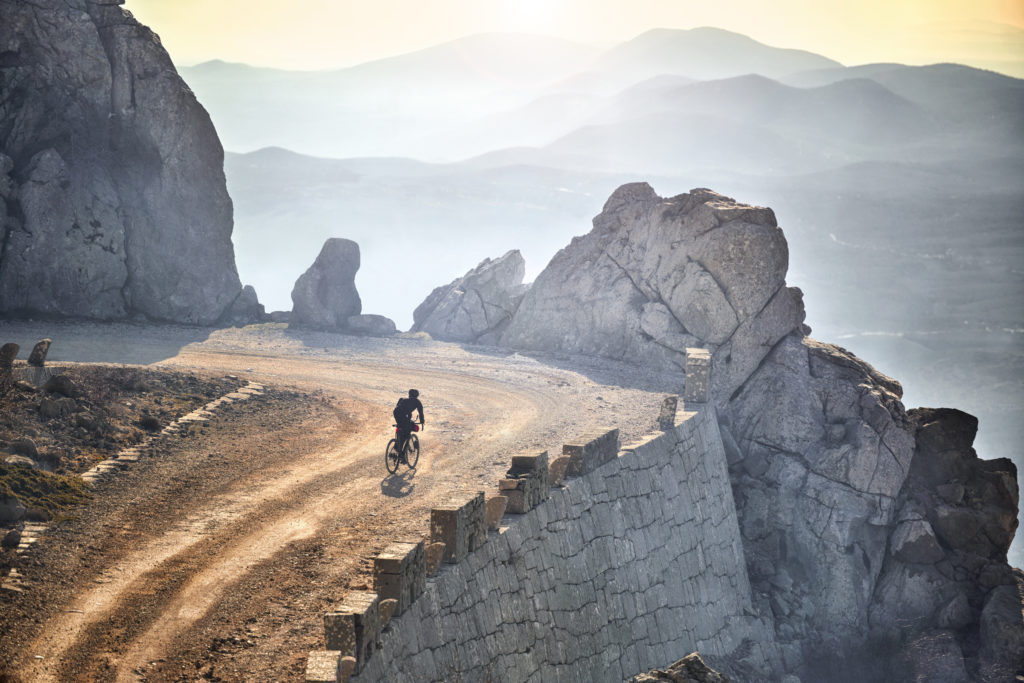 Get ready for any ride, from remote gravel trails to epic climbs, with the Edge 1030 Plus. Preloaded Garmin Cycle Maps have wider coverage than ever before and include turn-by-turn navigation and alerts that notify riders of sharp curves ahead. Cyclists can create new rides and courses right on their device or use Trendline popularity routing to find routes based on billions of miles of ride data that other users have uploaded.

For riders using platforms like Strava and Komoot, they can create courses and seamlessly sync them to their device. While out for a ride, cyclists can now pause route guidance and off course notifications if they choose to explore off the beaten path. When they’re ready to get back on track, the Edge 1030 Plus will guide cyclists back to the route or back to where they originally started their ride. Using the preloaded Trailforks app, riders can view trail details from more than 80 countries right on the device. When stopped mid-ride, Forksight mode automatically displays upcoming forks in the trail and shows riders where they are within a trail network. 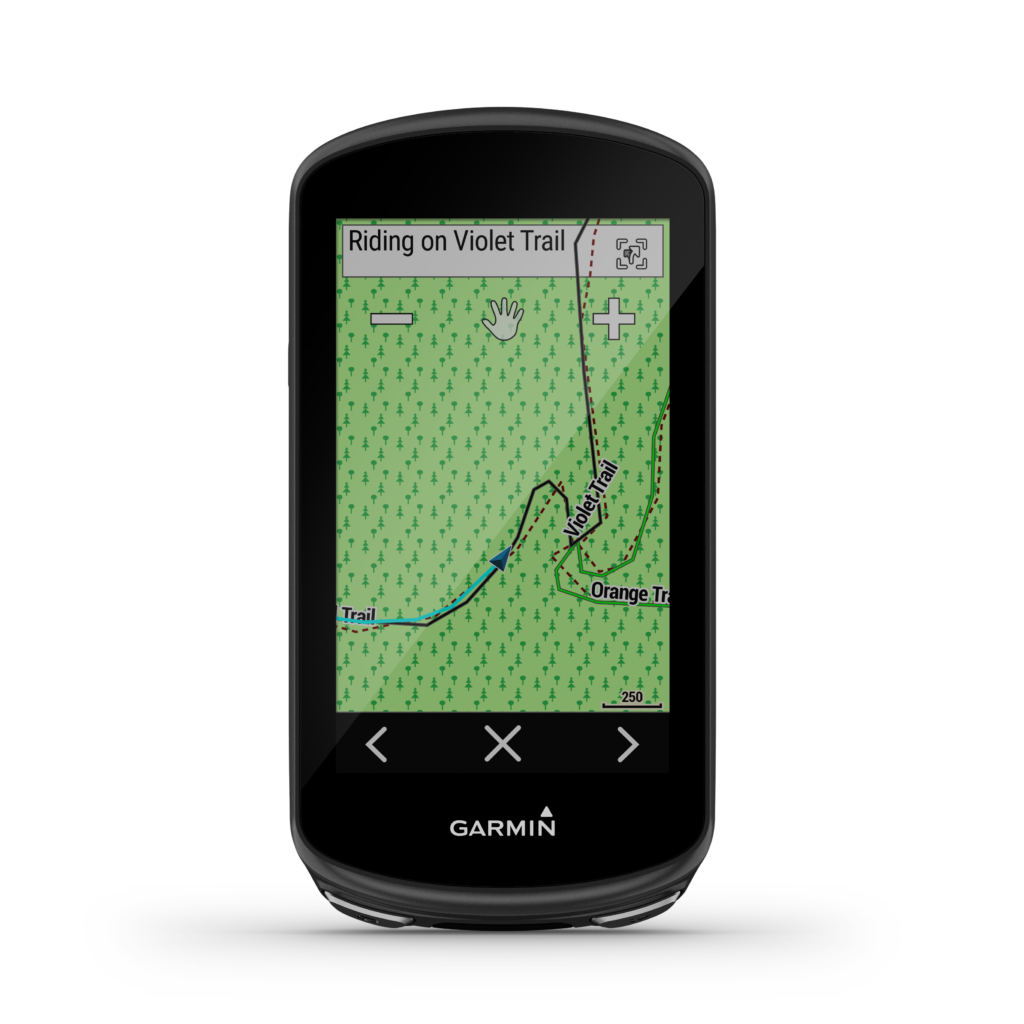 Cyclists using the Edge 1030 Plus can easily track their VO2 max, recovery time, training load, training focus and more to see how their body is responding to their efforts. They will even get daily workout suggestions based on their current training load and VO2 max. The Edge 1030 Plus lets riders see how their body is holding up in different environments with heat and altitude acclimation and receive in-ride notifications when it’s time to refuel or rehydrate. In addition to jump count, jump distance and hang time, other mountain bike features include Grit, which rates the difficulty of a ride using GPS, elevation and accelerometer data, and Flow, which measures how smoothly a cyclist descends a trail. 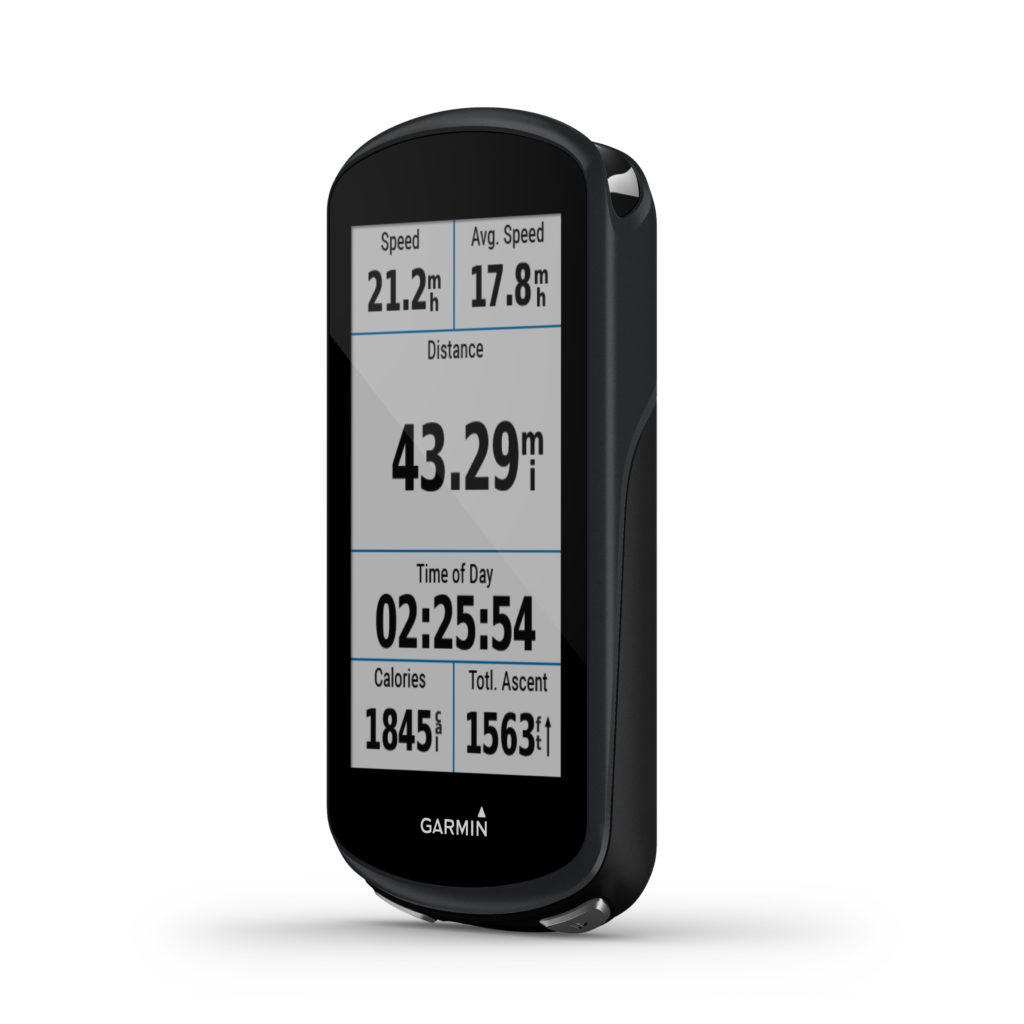 Ride in just moments, instead of wasting time configuring settings after powering the Edge 1030 Plus on for the first time. Riders will now get pre-populated custom ride profiles based on their previous Edge settings, while new users will automatically receive the most popular set-ups from other users based on their sensors and ride types. Safety and smart features let cyclists stay connected while out for a ride.

In addition to receiving smart notifications and automatically uploading rides to Garmin Connect, the Edge 1030 Plus can be paired with an inReach® device so users can view and reply to messages, share trip data and trigger interactive SOS alerts with an inReach subscription. Additional safety features include group messaging and tracking to let cyclists stay in touch when they get separated from the pack. The Edge 1030 Plus features up to 24 hours of battery life while using GPS, multiple paired sensors and connected features, including LiveTrack. 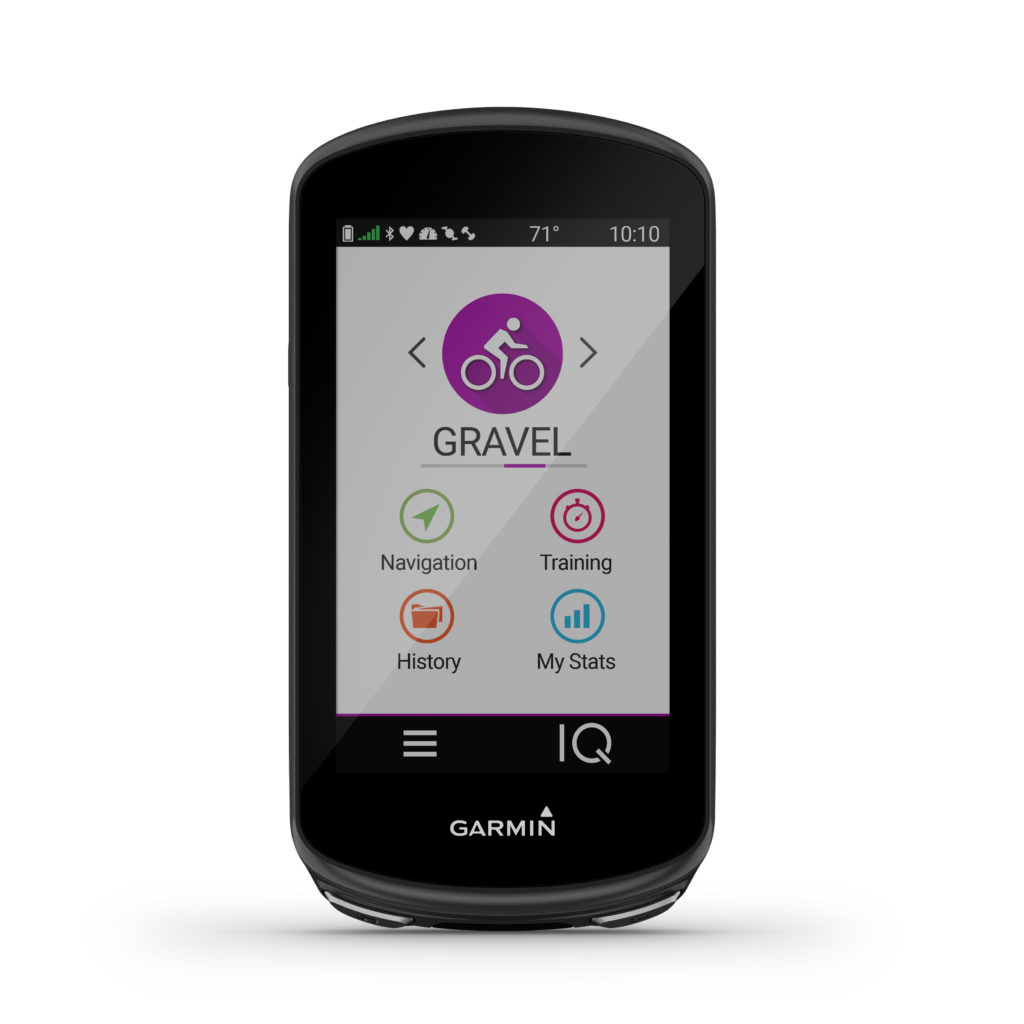 “Easily sync indoor and outdoor workouts, tap into performance metrics and more to make every ride count”. This puts me off immediately. All I want for bikepacking and trail riding is proper mapping and speed/distance. Why are these devices all so over-complicated?