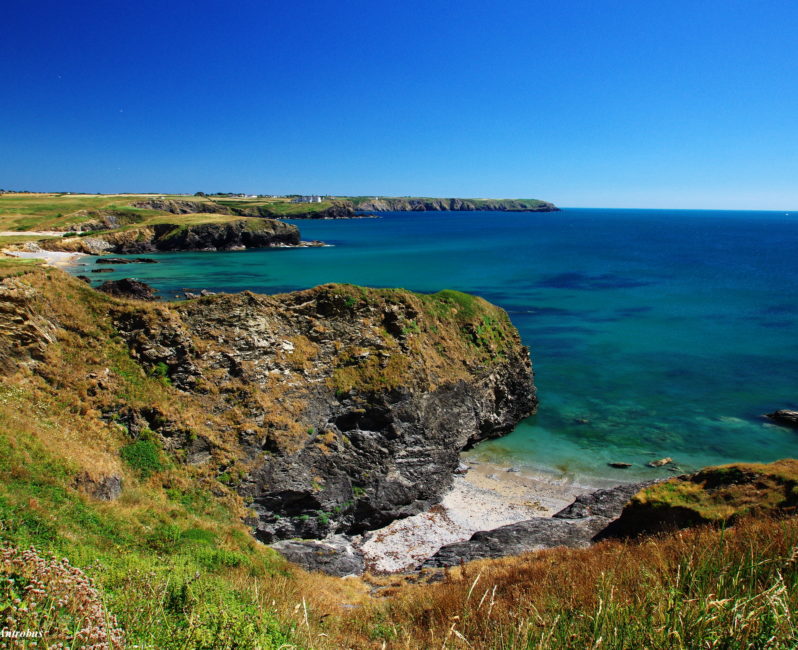 From the team that brought us the Great North Trail in 2019 and the popular King Alfred’s Way in 2020, Cycling UK have just announced their forthcoming new bikepacking route in Cornwall, the West Kernow Way.

The cycling charity have been busy working on a new 150 mile (241 km) off-road loop of West Cornwall from Penzance, which will be officially launched this September. The West Kernow Way will be an out-an-out Cornish experience, celebrating the dramatic landscape, rich culture and often tumultuous history of this Celtic region.

Easily accessible by train thanks to the end-of-the line Penzance start and finish, the loop has been designed to be ridden in between three and four days, although some riders will of course enjoy taking a more leisurely approach to visit more of the area’s sites. The Way will take in many of the highlights of the western half of the Cornish peninsula, including the Botallack tin mines, the Bronze Age monument Mên-an-Tol, Land’s End, St Michael’s Mount and Lizard Point. 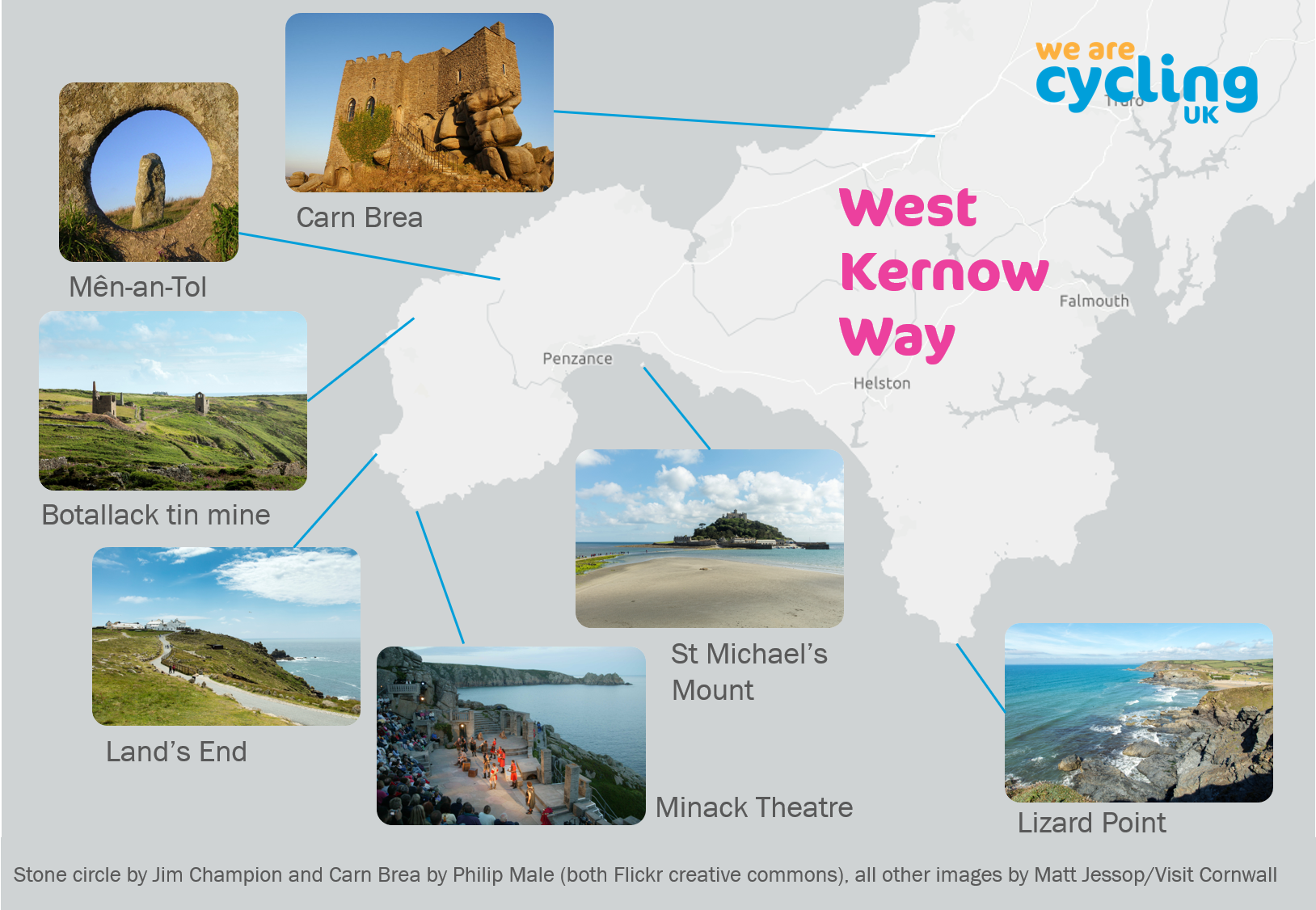 The charity has been working for over a year on developing the route, speaking with landowners while plotting and recceing a route using bridleways, byways and quiet stretches of country roads. The West Kernow Way aims to take adventurous cyclists on a route which will give them the best of Cornwall, while avoiding the most popular tracks and trails.

With the West Kernow Way, Cycling UK wants to create an experience for the visiting cyclist. The landscape has so much to offer, from the natural beauty of Lizard Point to the wilds of the north coast, but we want to dive into the culture and history of Cornwall too. The benefit of cycling off-road along the West Kernow Way is that you will steer clear of the crowds, and be able to visit the sites and find the hidden gems of Cornwall, all without filling the lanes with another car. There’s no doubt about it, it will be a challenging ride – but that’s even more of an excuse to tuck into the excellent Cornish cuisine!

ADVNTR will be joining the Cycling UK team this summer for a route preview before the official launch, just like we did with the marvellous King Alfred’s Way, so stay tuned for all the insider information on the route release.

Conscious of the popularity Cornwall will have over the school holidays, Cycling UK intends to launch the route with a guidebook and website as the summer rush on the county draws to a close.

Cornwall’s climate makes it attractive for cycle touring and bikepacking outside of the traditional peak summer months. Cycling UK’s intention with our new route is to give people a reason to visit the county when it’s less busy. Not only is that a good opportunity to avoid the crowds and limit risk of infection, but it can also help encourage a more sustainable tourism programme which is year-round rather than concentrated in one peak period.

The real value of bikepacking trails 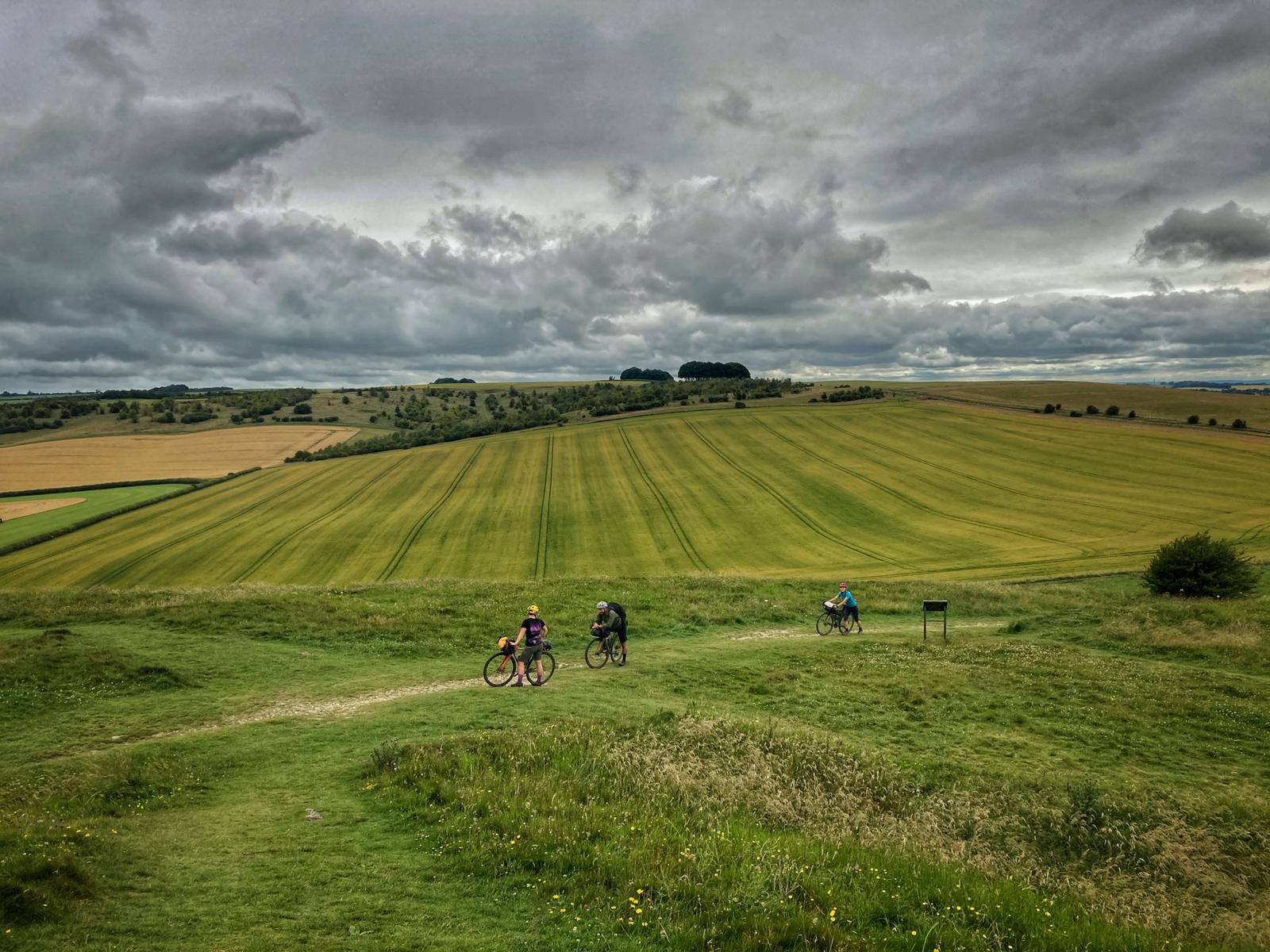 The King Alfred’s Way, launched in 2020, is already proving to be very popular. Photo: David Sear/Pannier.cc

Cycle tourism spending from cyclists in the UK generates £520m per year. There are 1.23 million overnight trips each year, benefiting small businesses in particular, and these contribute £433m to the economy. Cycling UK as one of 14 partners on the EU funded EXPERIENCE pilot project is working to deliver sustainable new off-season tourism experiences in six pilot regions in England and France, which includes Cornwall, Norfolk and Kent.

Over the next two years Cycling UK intends to launch routes in Norfolk and Kent. The charity is already working with the hospitality and accommodation sectors in these three counties to provide businesses with free equipment and advice as part of its Cycle Friendly Places initiative. 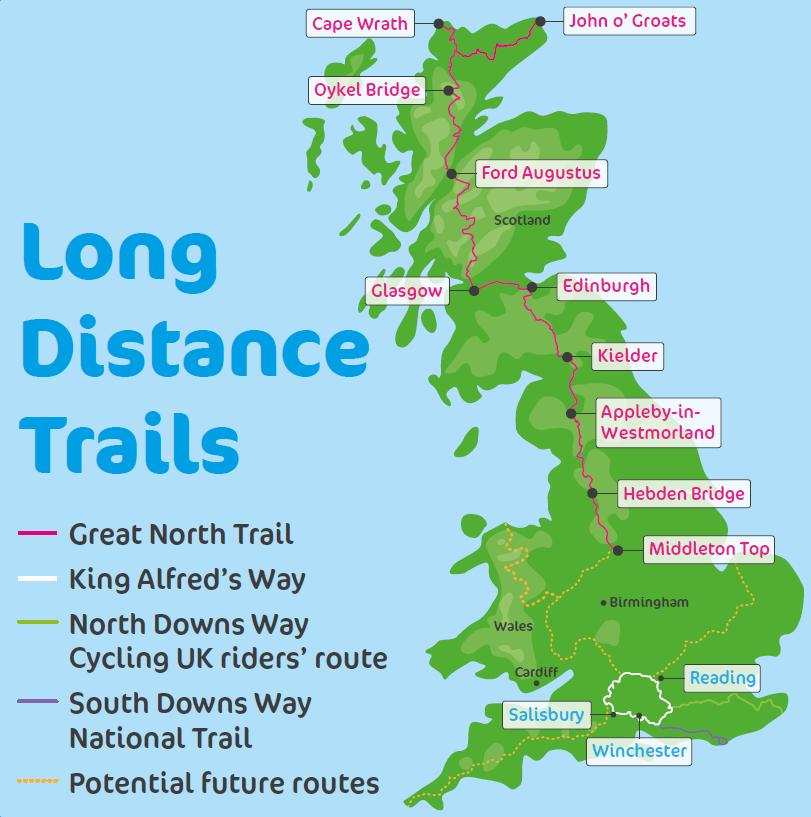 These new routes sit within Cycling UK’s wider goal to see the creation of a network of long-distance off-road routes across the length and breadth of Great Britain, taking in its amazing places and wild landscapes. The three new trails will complement England’s 15 national trails, of which only two of them are cyclable from end to end: the Pennine Bridleway and the South Downs Way.

The West Kernow Way is the fourth long distance off-road cycling route Cycling UK has launched since its riders’ route for the North Downs Way was unveiled in 2018. In 2019, the charity launched the 800-mile Great North Trail which starts in the Peak District and finishes in either Cape Wrath or John o’ Groats. This was followed by King Alfred’s Way in 2020, a 220-mile loop route from Winchester that travels through 10,000 years’ worth of history in the south of England and ancient Saxon kingdom of Wessex.

To receive news on the latest developments of the West Kernow Way, sign up to:www.cyclinguk.org/offroadupdate, and stay tuned on ADVNTR’s social media channels for our route preview in June.