Filmed on the Drovers Trail, a new 331 kilometre (206 mile) gravel bikepacking route in Scotland, the short film ‘Drovers’ explains the history of the ancient drove roads, an important part of Scottish heritage.

Scouted, ridden and produced by the round-the-world singlespeed cyclist and film-maker Markus Stitz, this self-filmed production follows him on his adventure, retracing the footsteps of the cattle drovers on their journey from the Cairngorms through the Tay Valley to Crieff, which became Scotland’s most important cattle market in the end of the 17th century.

More information about the bikepacking route and other gravel rides can be found at http://perthshiregravel.com/ 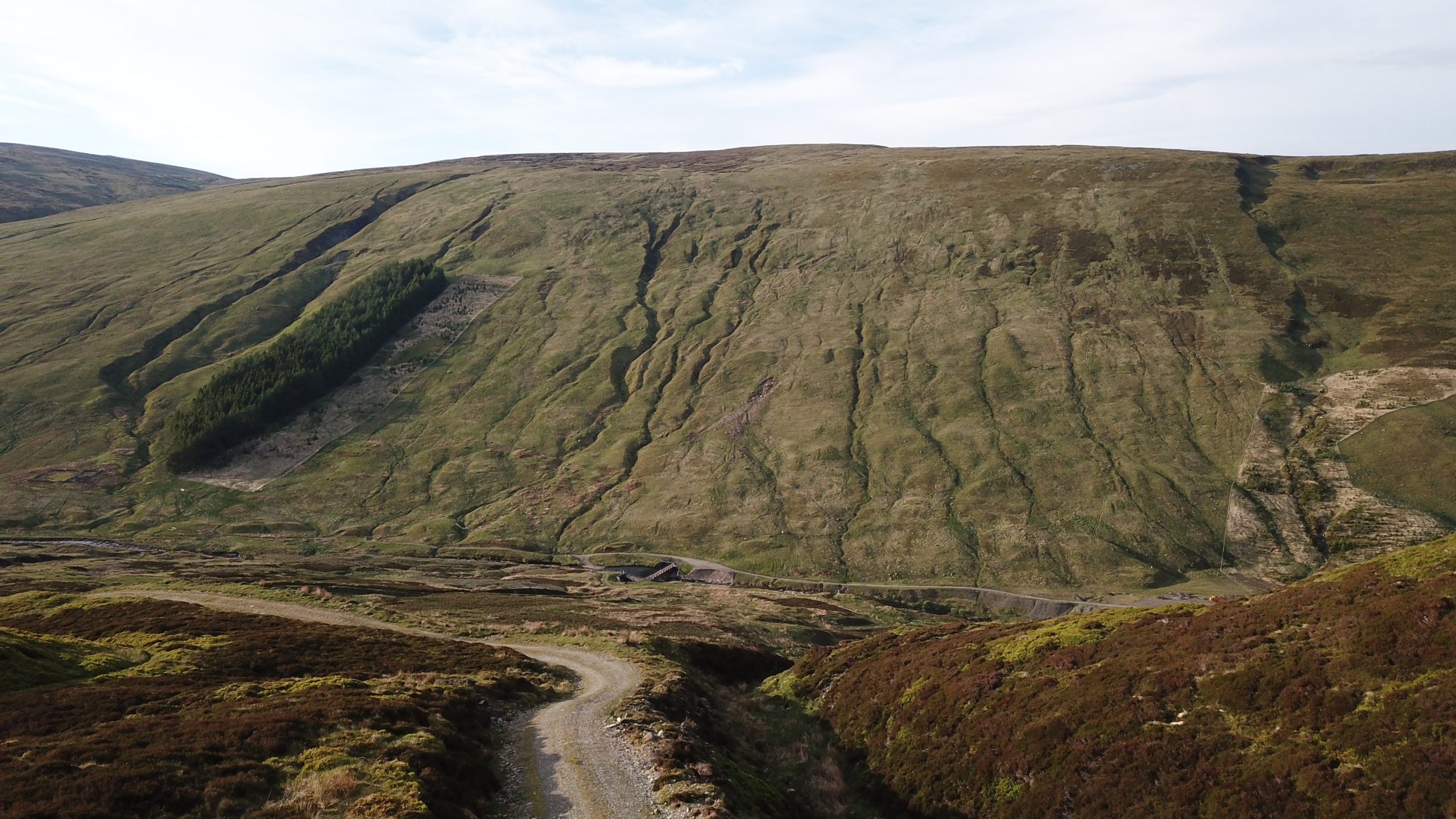 If you get the chance to ride any of the trails from PerthshireGravel.com, they’d love to hear your feedback here.
Check out the routes on komoot here: