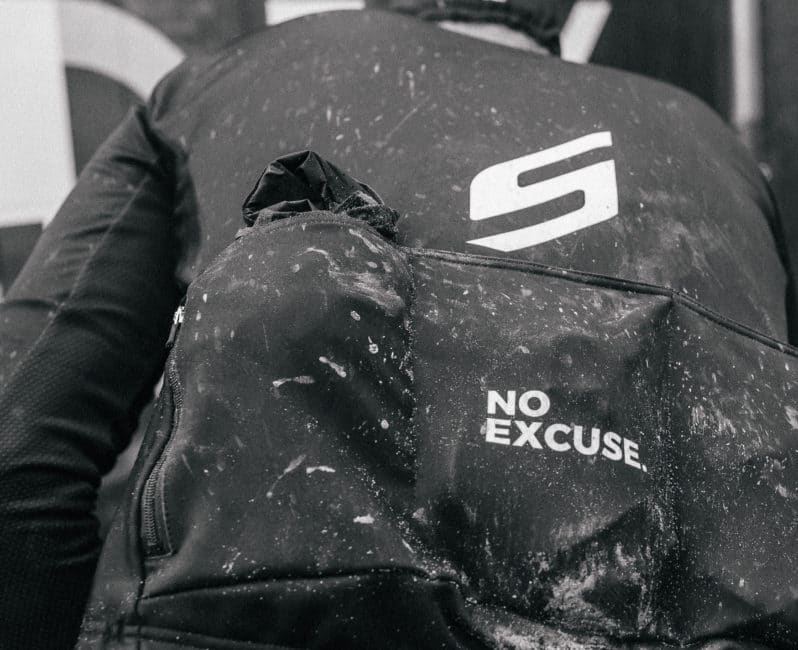 The 29th September marked the date for the inaugural Backyard Breakaway, hosted by Scope Cycling in Eindhoven. An informal gathering of cyclists to join the Scope team and ride some of the roads that they call home. Quiet country lanes and high speed gravel sektors that comprise the testing and training grounds. 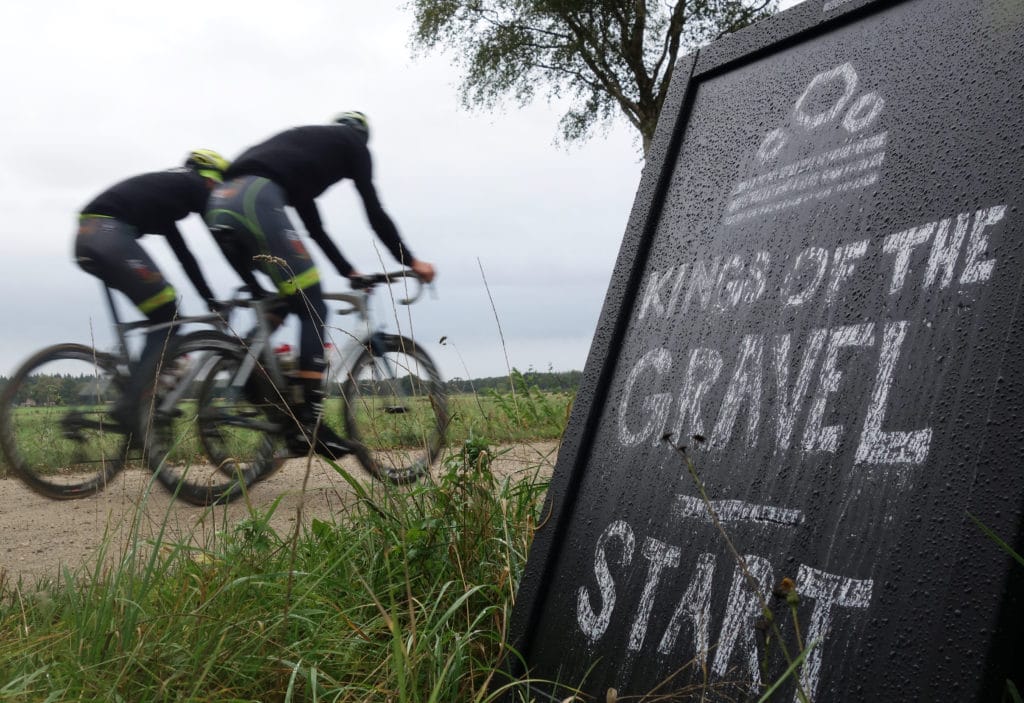 It’s still dark outside when the alarm goes off. A few raindrops are making their way down the window. The weather is better than the forecast predicted. Wet, but not too wet. A typical autumn day, sort of…

Putting up the signs for the Kings of the Rolling Hills and the Kings of the Gravel segments sets the mood for the day and as we lift the last flag onto its pole outside the Cyklist at 8:30am, the first riders arrive for an early morning brew. 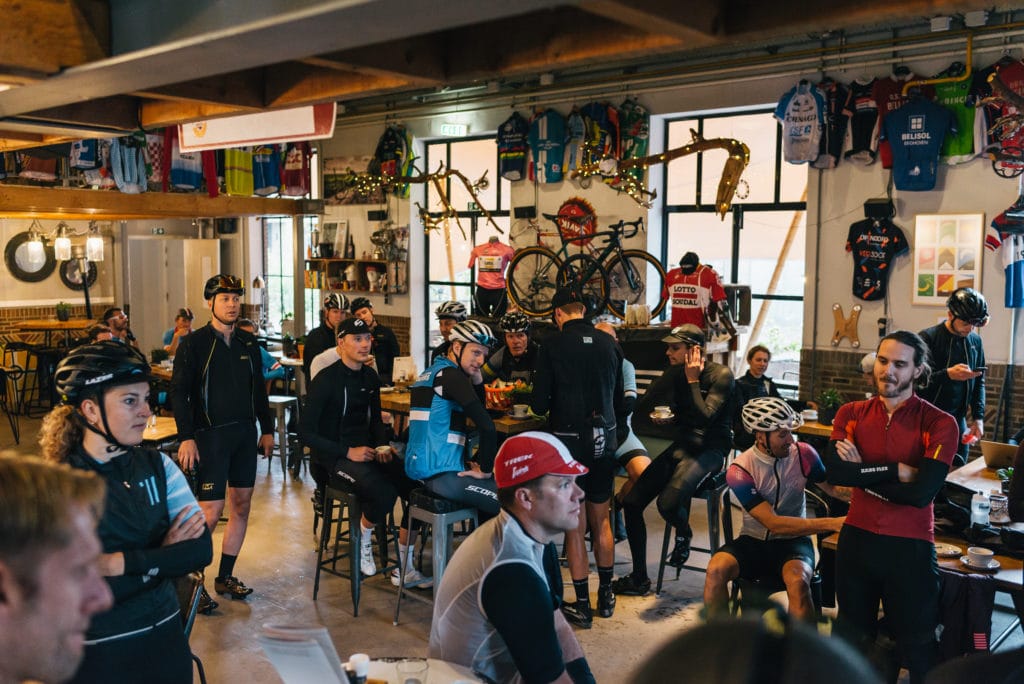 Riders gather at the Cyklist Cafe in Eindhoven.

The clouds are still hanging deep over Eindhoven but it’s dry as the teams roll out from the café to explore the course of the Backyard Breakaway. Each team is joined by riders of Scope sponsored professional continental team Wallonie-Bruxelles.

Together with Yorit Kluitman, the mastermind behind the Pathfinder Giro, we designed a course that shows the diversity of the local heathlands south of Eindhoven. The route would also take riders through local forests and into the hills of the Belgian part of Limburg. 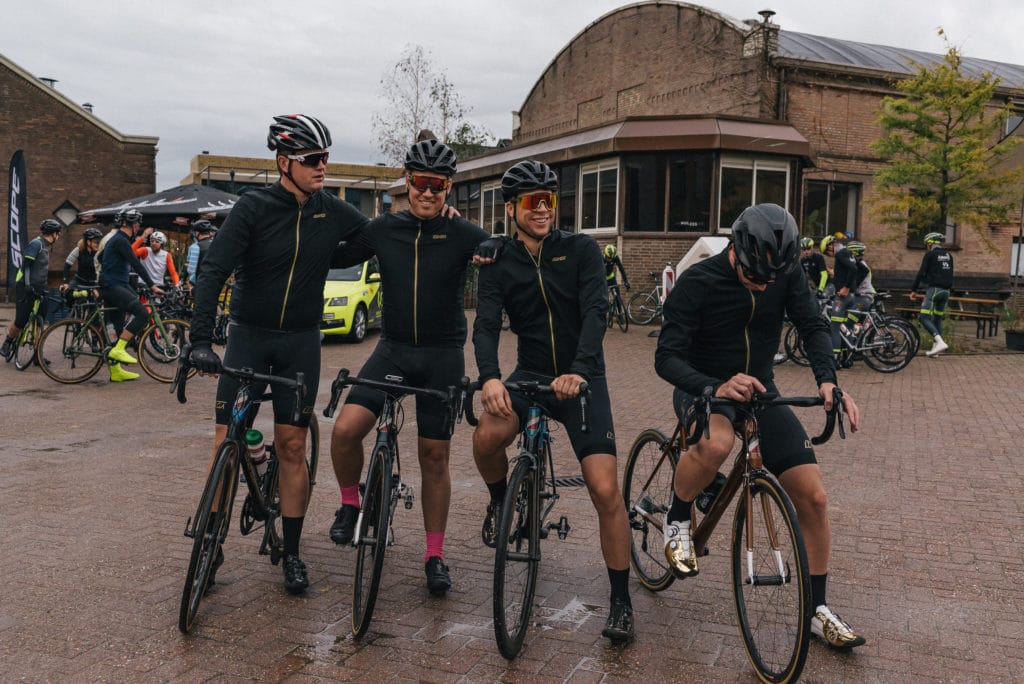 Where the streets have no name

Leaving Eindhoven’s city centre, the streets are as empty as they get on a damp Sunday morning in fall. Narrow bike paths lead the riders out of town and as they reach the outskirts, their pulse pumps in the rhythm of the day. The Kings of the Gravel segment takes some of them by surprise. But all get through it unscathed. Ready for the first of two coffee stops along the course. 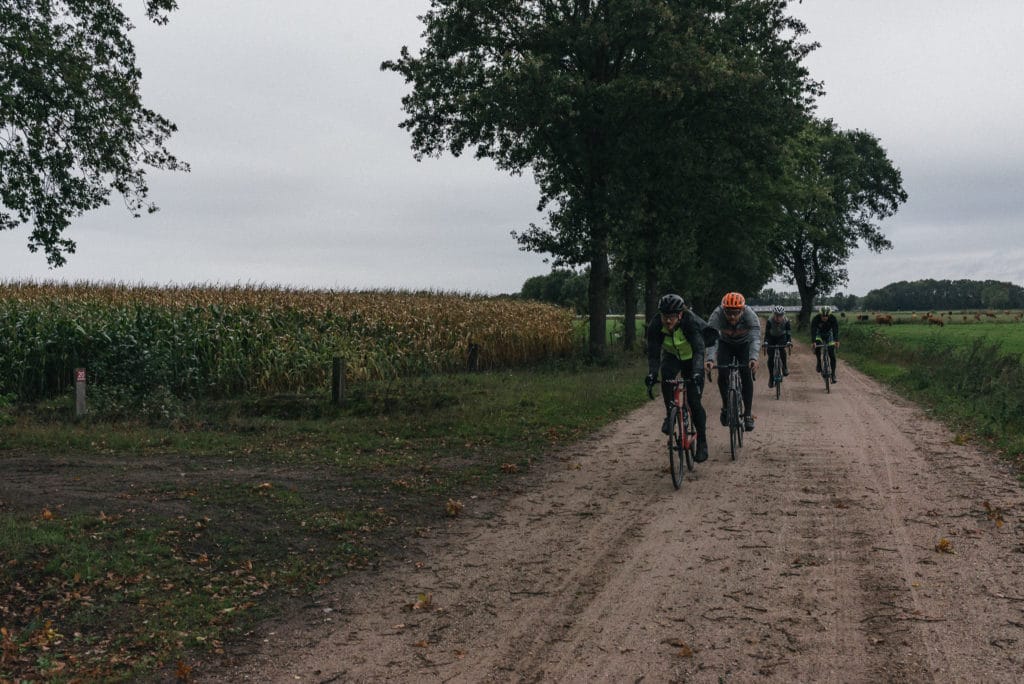 The Kings of Gravel. The first timed segment of the day.

J.Guillem’s self confessed Velophile, Werner Coolen has parked his iconic fire truck outside the Achelse Kluis, a monastery located on the border between the Netherlands and Belgium. Time to briefly review the first segment. And time for laughter. And of course, time for coffee! 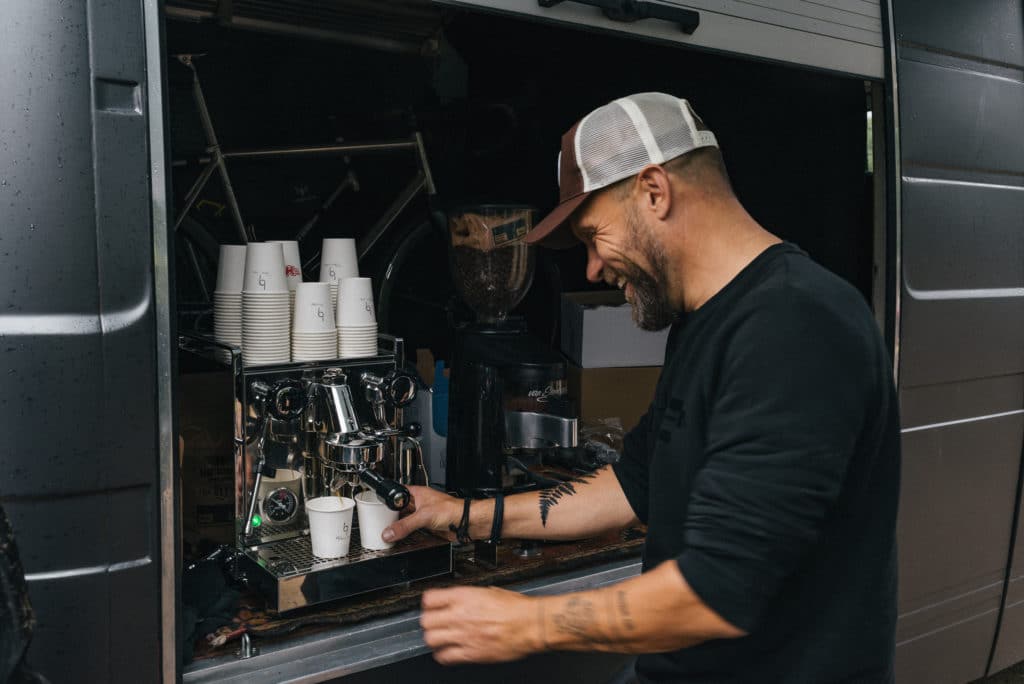 Werner Coolen serves up the black stuff at the feed stops.

After a short while, the Backyard Breakaway peloton takes off to head south. Following along the Bocholt-Herentals channel the teams get deeper into the Limburg region and finally reach the Kings of the Rolling Hills segment.

A couple of horse-drawn carriages make their way up the climb before the teams emerge from the drizzle. They don’t block the way, though, and all teams are able to challenge the clock. 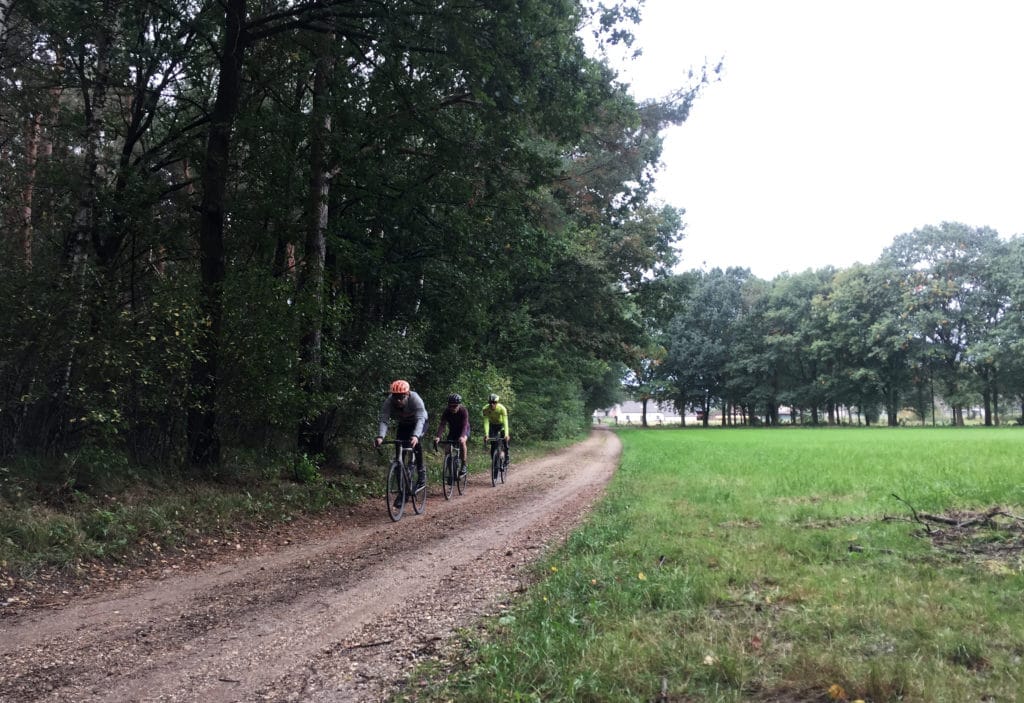 Gravel grinding in the backyard.

The rain helped to harden the loose gravel. And makes for mud-covered faces at the end of the segment. From here it’s only a couple of kilometres to the second coffee stop.

The drizzle turns into proper rain for a while as the teams make their way back to the Achelse Kluis. All boilers of Werner’s coffee machine are running as the teams roll into the parking lot. For some the next brew will be what they need to get them home. 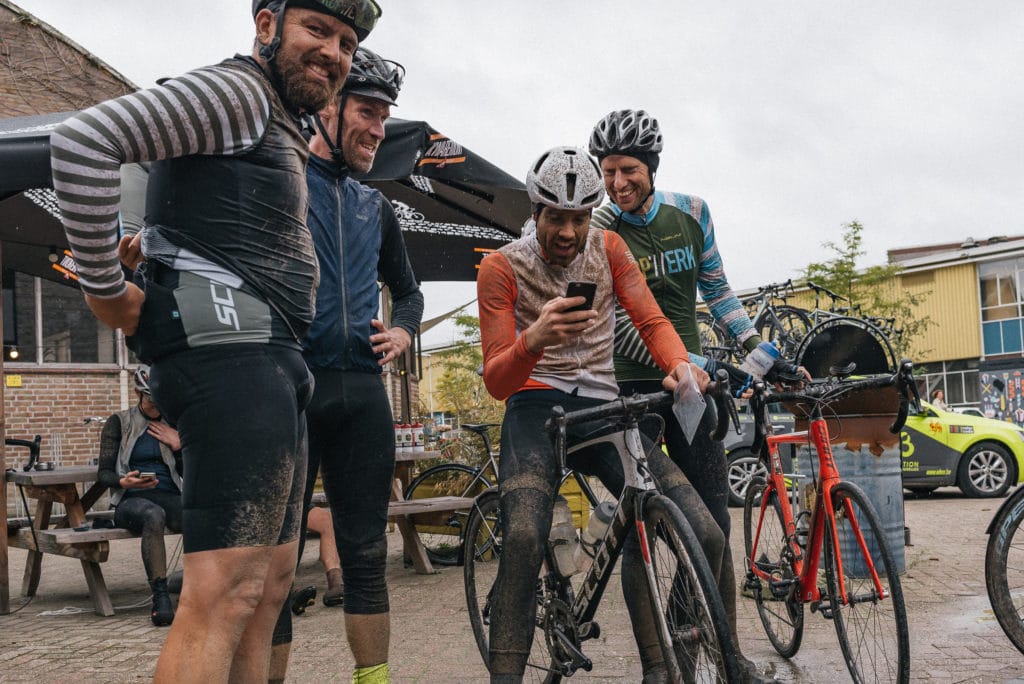 Back at the Cyklist, crowds stare at the television screens as the World Championship race heats up in Yorkshire. In conditions arguably worse than those the Backyard Breakaway teams faced. The café gets loud as Mathieu van der Poel makes his way to the front group. Time for us to award the fastest teams of the day. 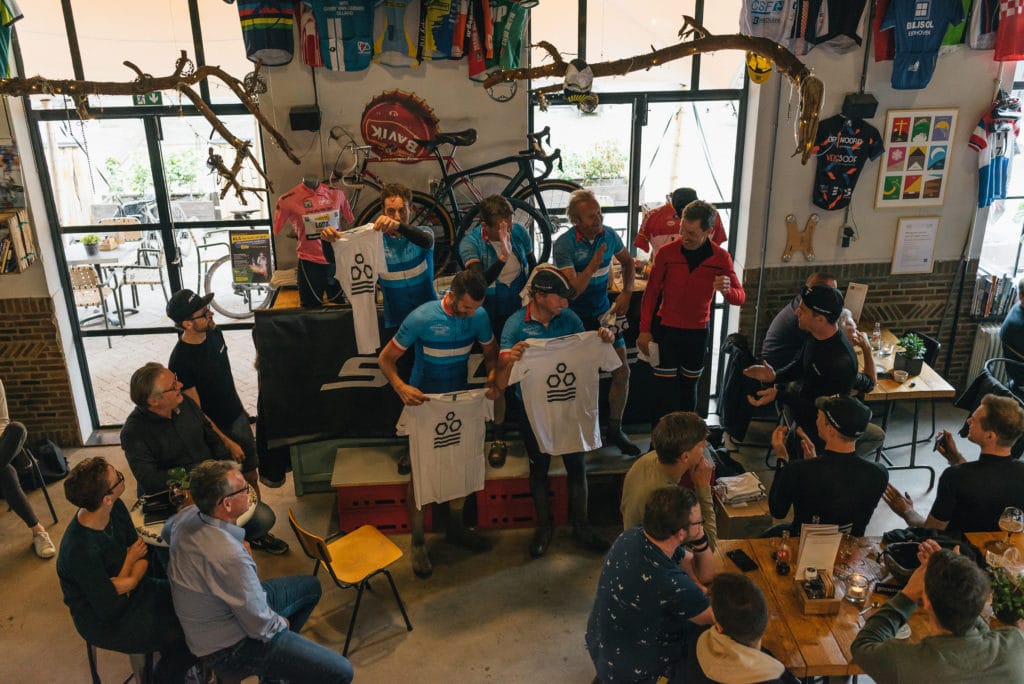 Prize giving back at the Cyklist

It’s been great to see so many riders turn up for our first Backyard Breakaway. And even though van der Poel isn’t able to make his move count in the end, it doesn’t spoil the mood. Smiles for miles are still setting the scene a couple of hours after the ride and talk turns for the next edition of the Backyard Breakaway.

Follow Scope on Instagram and keep up to date on their plans for the next Backyard Breakaway. 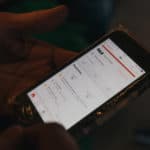 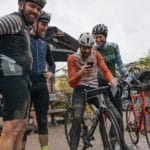 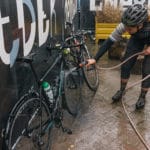 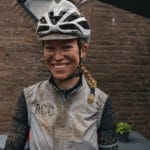 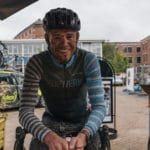 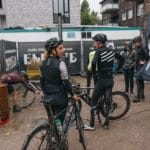 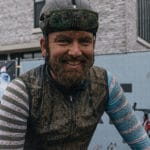 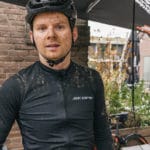 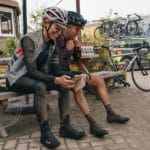 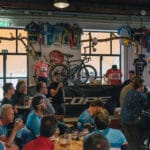 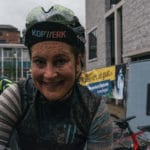 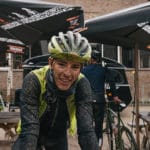 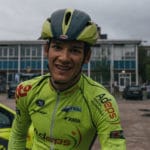 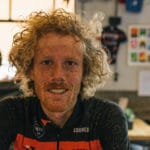 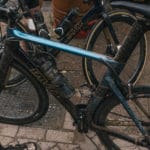 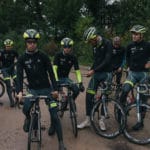 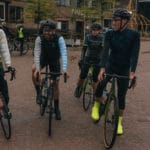 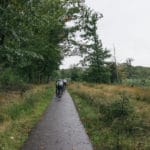 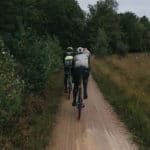 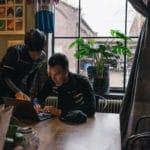