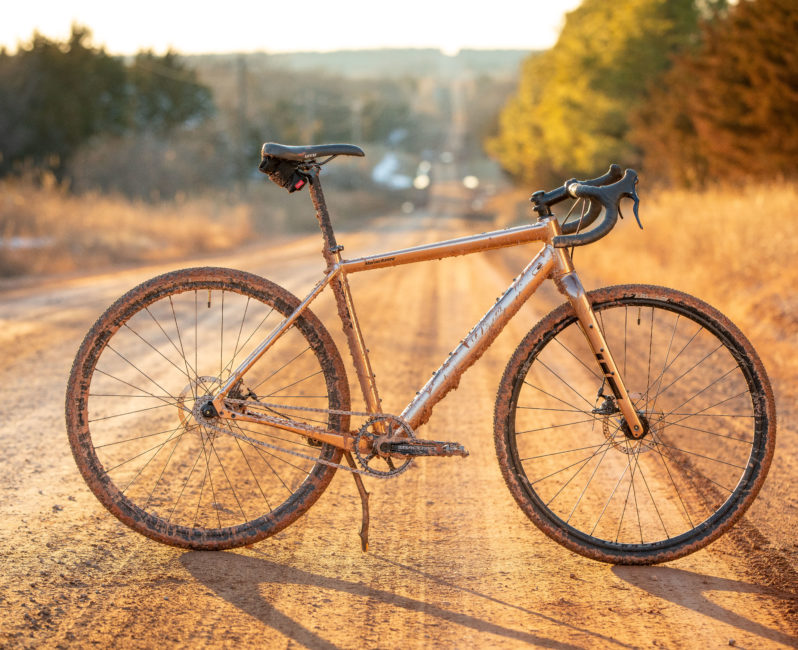 It’s no surprise that Salsa chose to debut their new Stormchaser gravel racer this week at the Midsouth Gravel race. Named after that peculiar breed that deliberately seeks out the worst conditions, Stormchaser is designed for foul weather racing. The Midsouth (Formerly known as the Landrun 100) is held in Stillwater, Oklahoma on legendary red clay gravel roads. In the dry it’s a dream to ride, in the wet it’s your worst nightmare! Salsa say that their experiences in 2017 led to the design of the Stormchaser. As the rain fell and the race route turned to peanut butter many riders opted to abandon the event, worried of ruining their bikes. Many of those brave enough to start saw their races cut short as their drivetrains filled with goop, tore off mechs or just clogged the frame and forks. 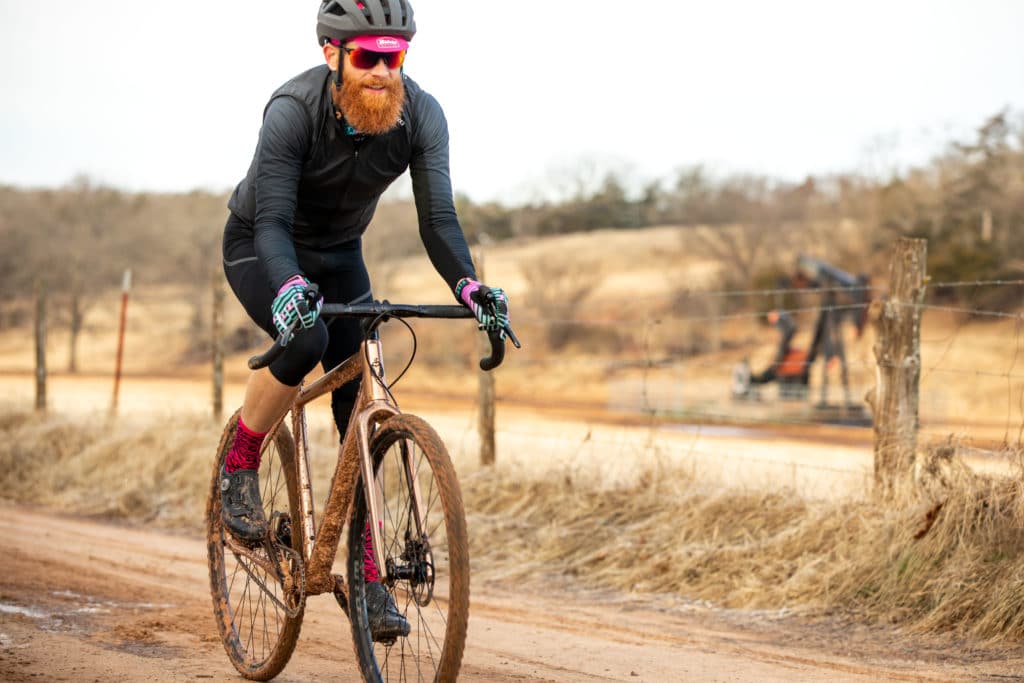 Looks too clean, must be near the start!

Stormchaser seeks to offers riders the option of a fast race bike but with reliability as important as outright pace. While offered in complete form as a singlespeed, the frame will also accept 1x drivetrains. It isn’t just an alloy Warbird, the Stormchaser boasts even greater mud clearance! 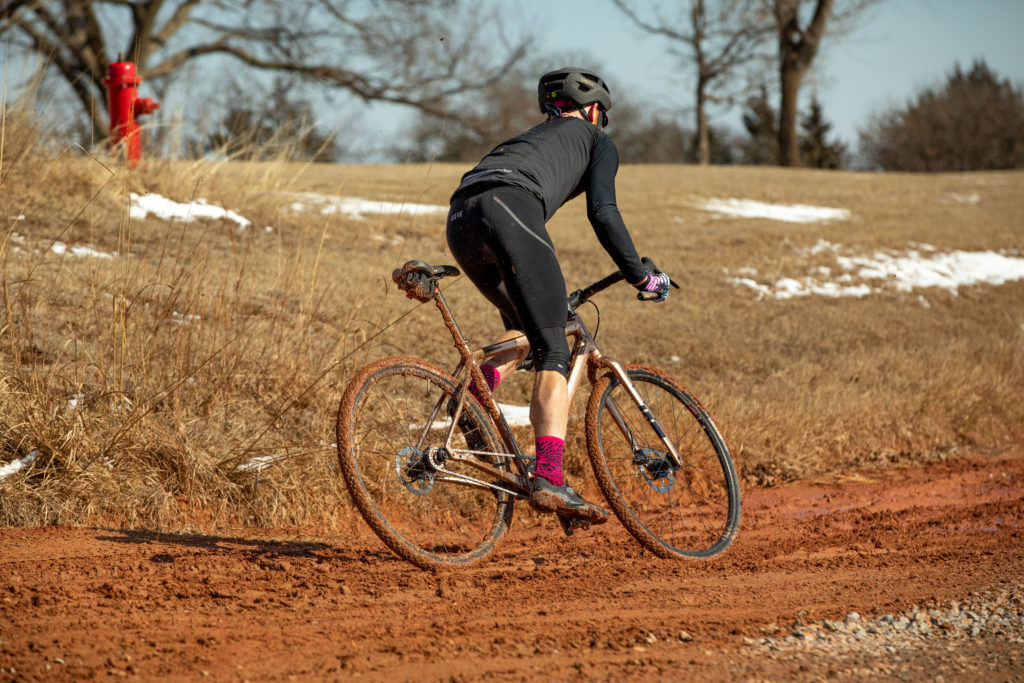 UK distributors Lyon Outdoor tell us that for the UK market just the frameset will be offered at £1299. We expect there will be some eyebrows raised when squaring the RRP with the concept of “An inexpensive single speed gravel bike…that could be used for events when conditions are truly horrible….so that riders don’t need to trash the bikes they’ve invested so much in.” Inexpensive, is of course a relative term, particularly in the world of dedicated racing machines! 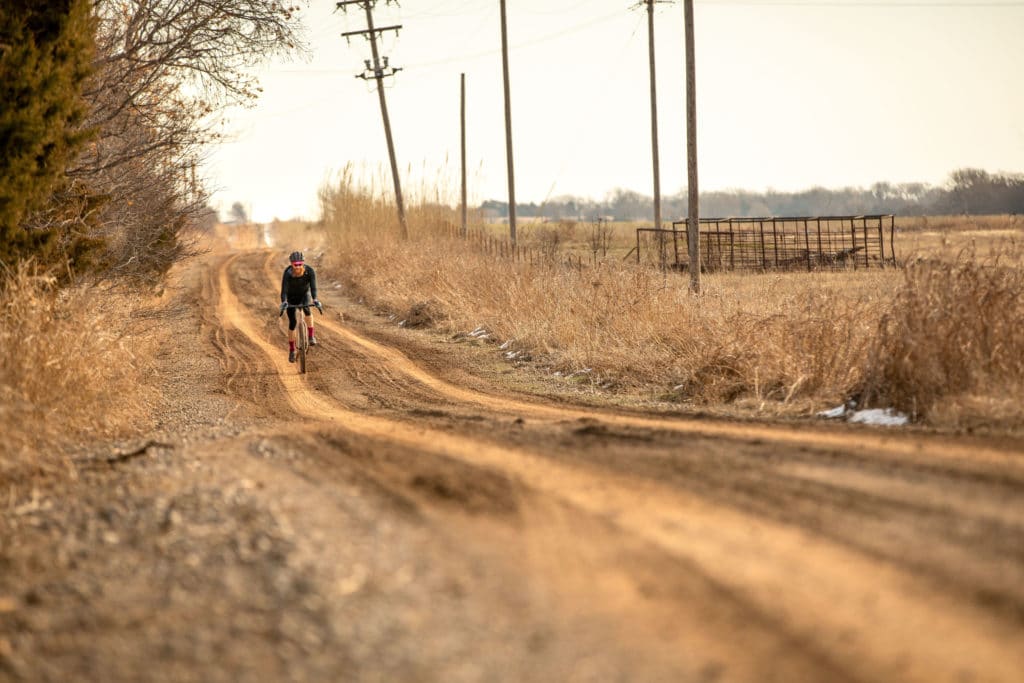 Are those clouds on the horizon? Who cares! 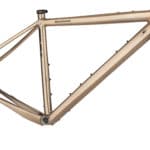 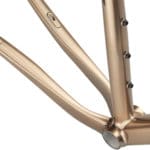 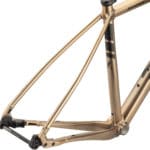 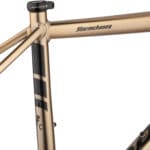 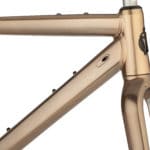 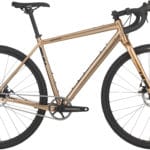 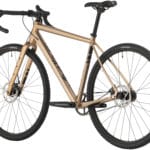 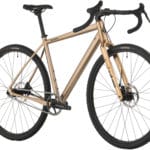