From the Artic Ocean at Grense Jakobselv in Norway to Cabo St Vincent in Portugal, this is the longest predominantly off-road bikepacking route in the world, put together by British rider Andy Cox.

From the seemingly endless forests, serene lakes, rushing rivers and wide dirt roads of Scandinavia, the route then takes you through a patchwork of farmland, woods, heaths and grasslands of Central Europe. The third sector in the south through Southern France, Spain and Portugal feature the highest mountains, loose and rocky trails and a much more arid environment.

In total, the Trail measures some 7,600 kilometres (4,722 miles) across Europe. Trip of a lifetime or broken down into chunks, will you be taking it on?

The inspiration for this route came from a need for a dirt road touring route exploring an alternative side of Europe, mostly away from the popular tourist destinations. While more challenging bikepacking routes can be great fun, following them for months on end is perhaps less sustainable. Here, easier tracks and trails have been linked together into a route that’s greater than the sum of its parts. The challenges will come from the logistics of finding water, food and accommodation, the weather throughout the multiple seasons it’ll doubtless take to ride it, and the act of riding a heavy bike, off-road across Europe. 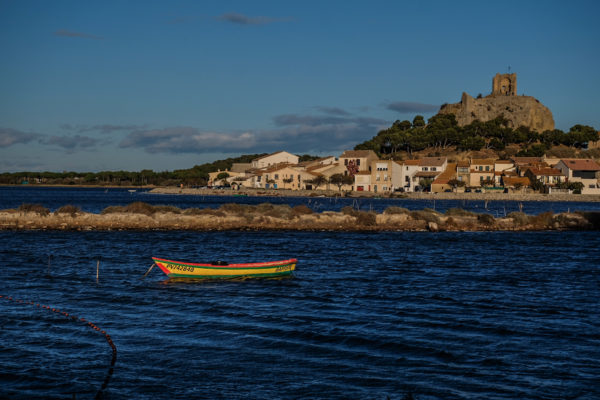 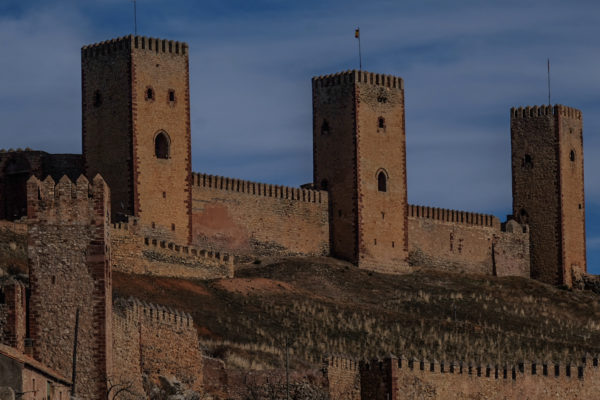 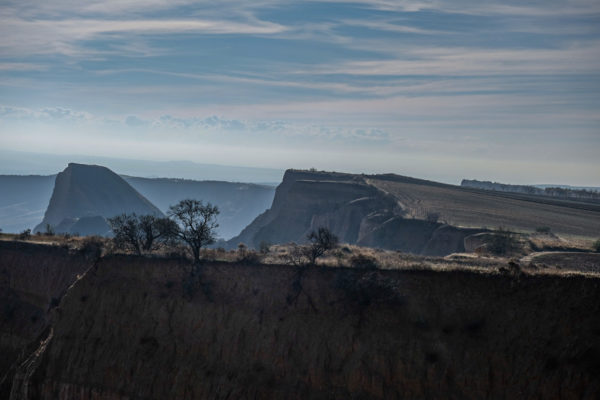 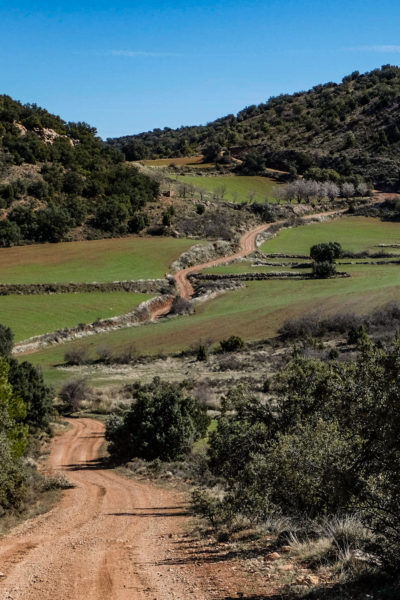 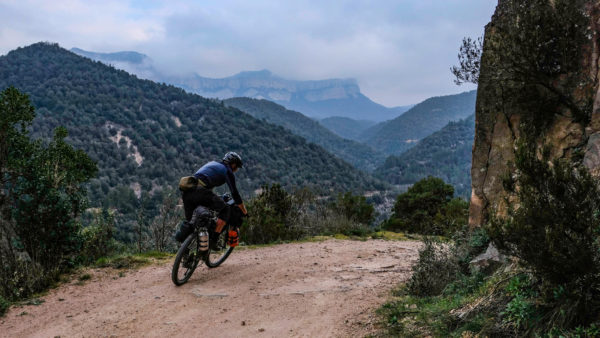 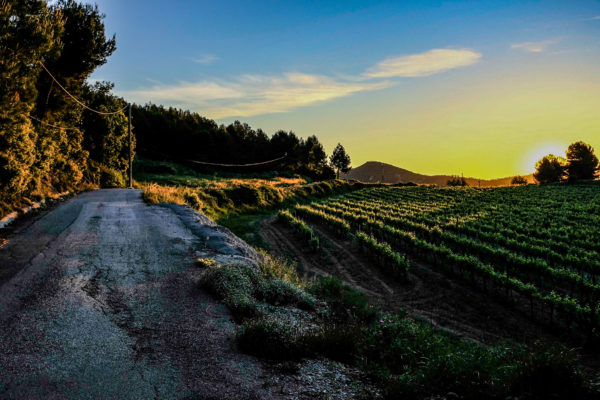 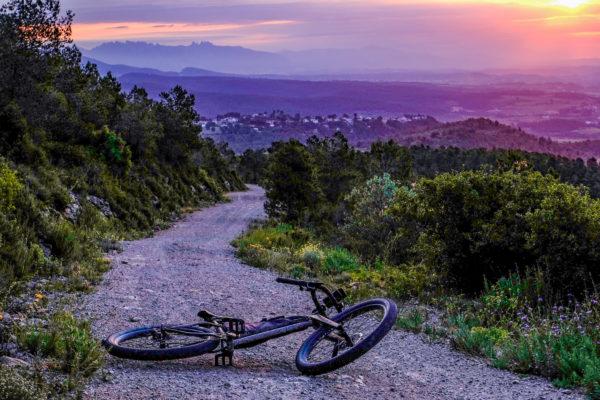 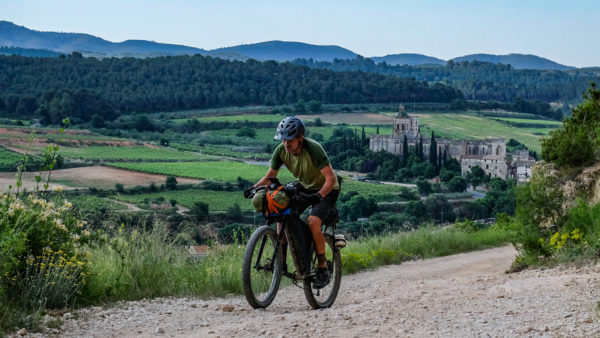 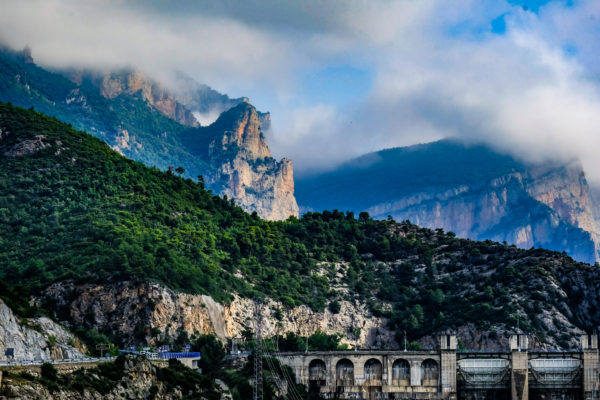 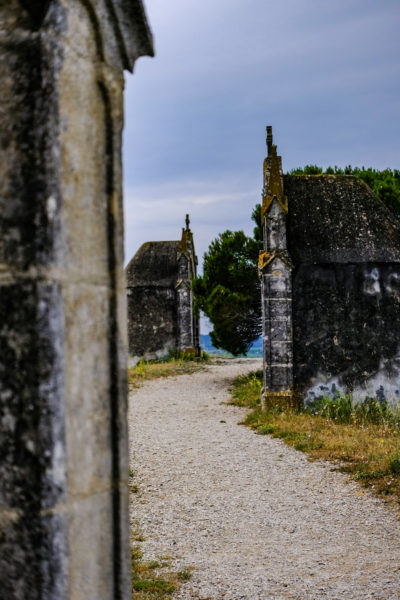 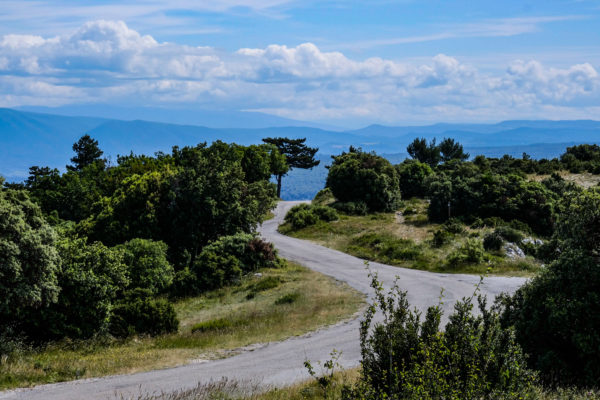 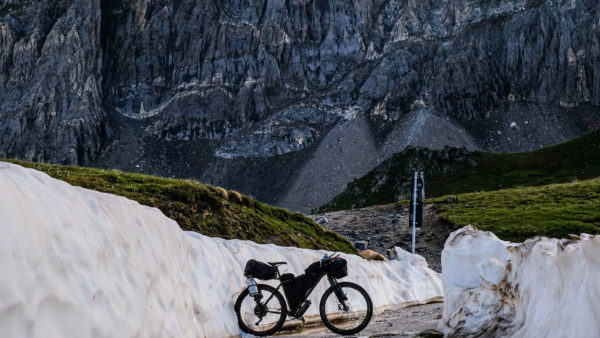 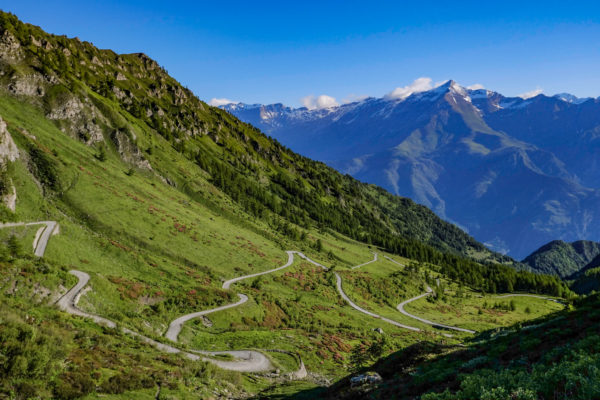 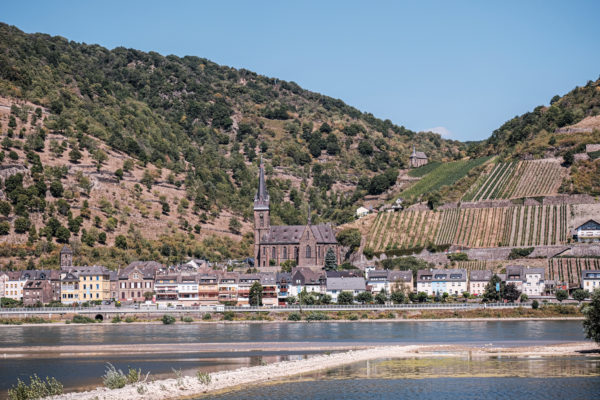 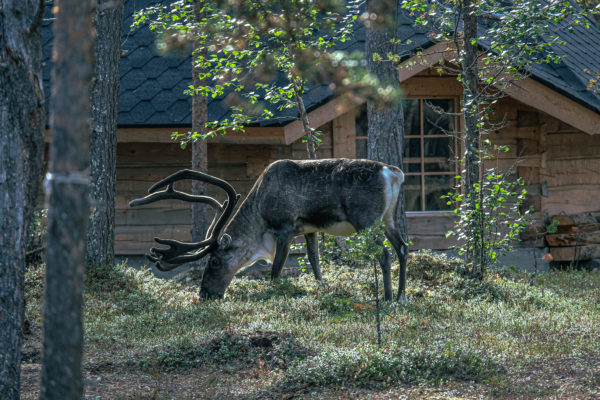 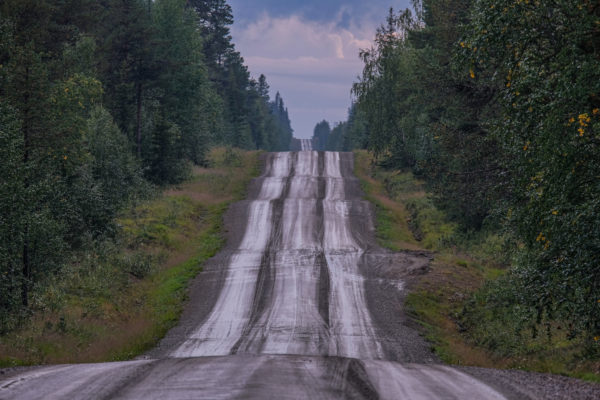 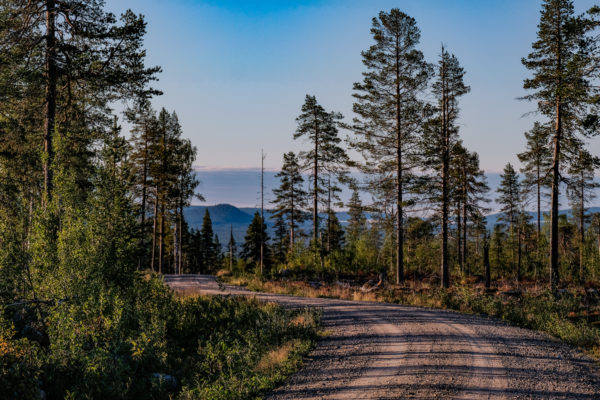 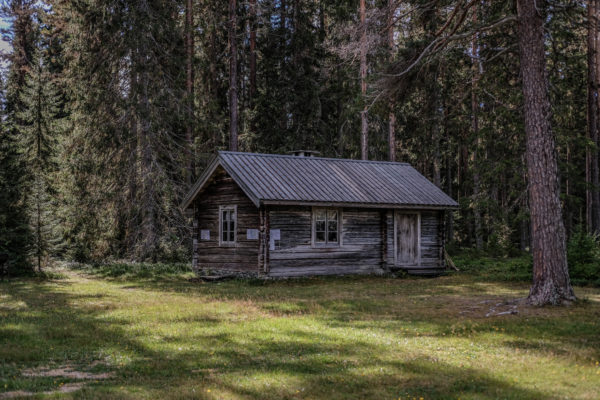 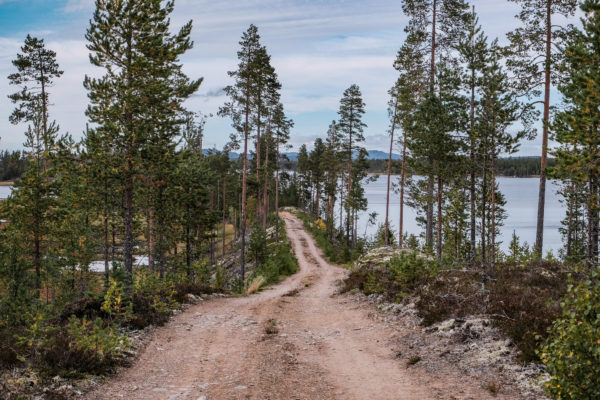 While this route is called the European Divide Trail (EDT), it’s unlike the Great Divide Mountain Bike route in North America, as this route doesn’t follow the Continental Divide, rather it crosses many different divides on its journey through Europe. These divides are economic and social, geographic and geologic, historical and cultural, with numerous languages and customs, laws and regulations, but all within the European Union. Some of these divisions are obvious as you’ll cross ten international borders, but often less obvious on the ground, as the reality of crossing international borders on a bike is that the landscape rarely changes, and even the language can be somewhat the same cross-border as well.

Andy recommends starting  from the north from late May or early June, or from the south in late March or early April. The highest points are both in Eastern Spain, at around 2,000 m (6,562 ft), and even into May could still have snow and sub-zero temperatures. You should anticipate taking between two to six months to ride the whole thing.

I’ve been dreaming of doing something like this ever since I read Patrick Leigh Fermor over 25 years ago. Well, the kids will have left home next year…