Connection is a story of two friends’ last hurrah before going their separate ways, but it just so happens that these are two former professional cyclists, and Svein Tuft’s incredible Andorran backyard is more mind-blowing than most.

Christian Meier and Svein Tuft first met in 2005 when Christian was invited to join Canadian Continental Team Symmetrics as a junior, and would soon after find themselves living as neighbours in team owner Kevin Cunningham’s back yard, fully embracing the simple life.

They would train, hang out and try their hand at anything from ski touring, winter hiking or ju-jitsu to keep themselves active and entertained. Inevitably perhaps, they became affectionately known within the team as the trailer park boys.

From here, they would take the scenic route to cycling’s most prestigious races, regularly heading to South America to collect UCI points for Team Symmetrics, before both signing for Garmin- Slipstream/Transitions (now EF Pro Cycling) and later joining forces again at Orica GreenEDGE/BikeExchange (now Mitchelton–Scott).

Following retirement from the pro peloton, life has taken them in different directions, but they still find time to spend the occasional long weekend together – on the bike of course – reminiscing about the good old days and plotting their next escapade.

After calling Europe home for many years, Svein and his young family have now moved back to Canada, the start of a new chapter. Connection represents their ‘last hurrah’ trip together before the move. 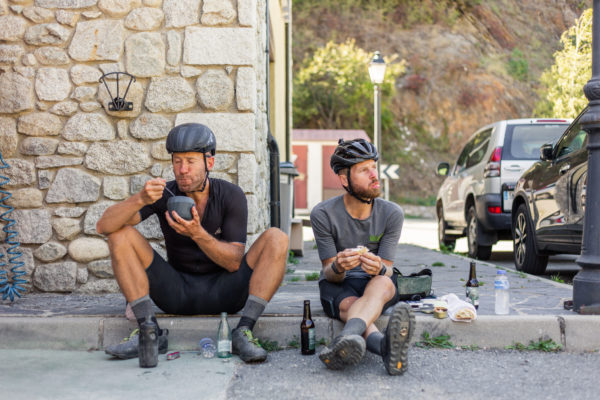 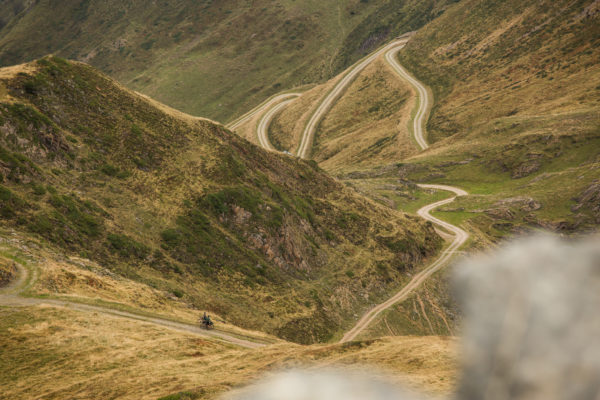 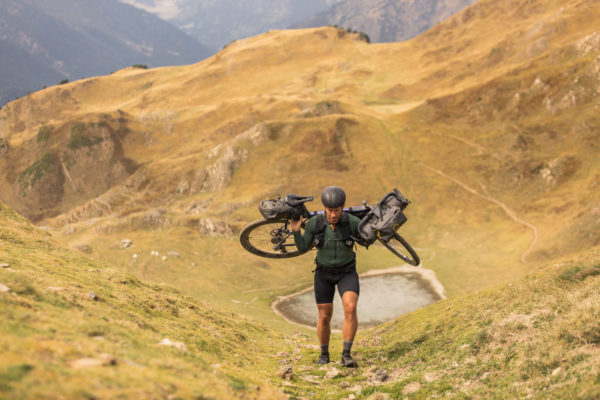 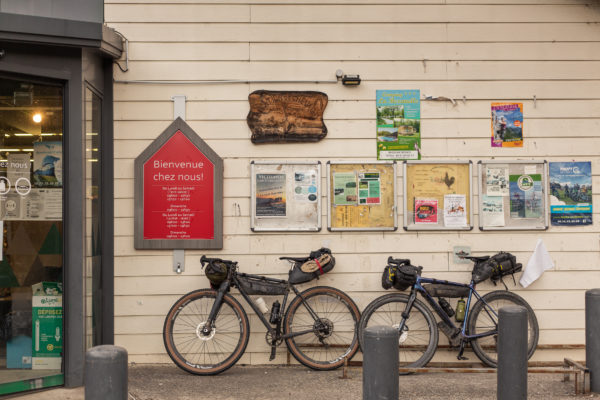 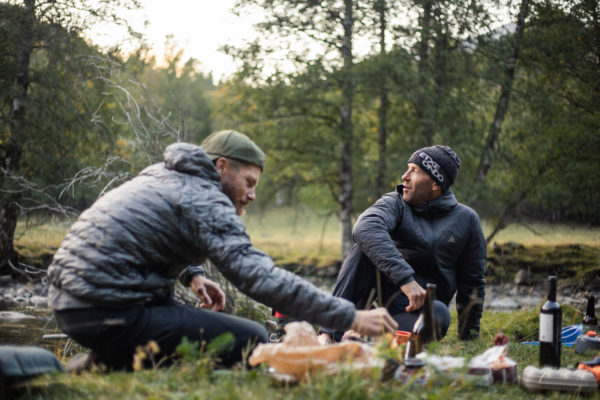 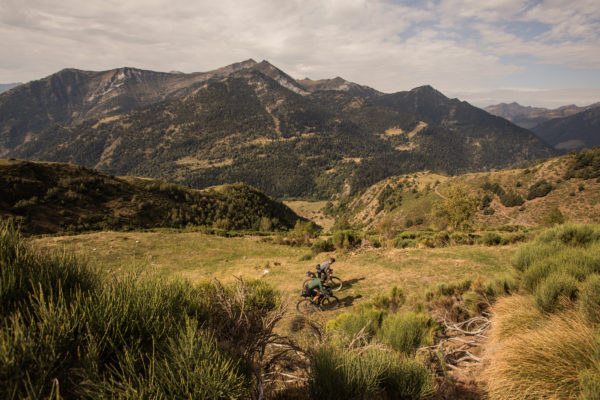 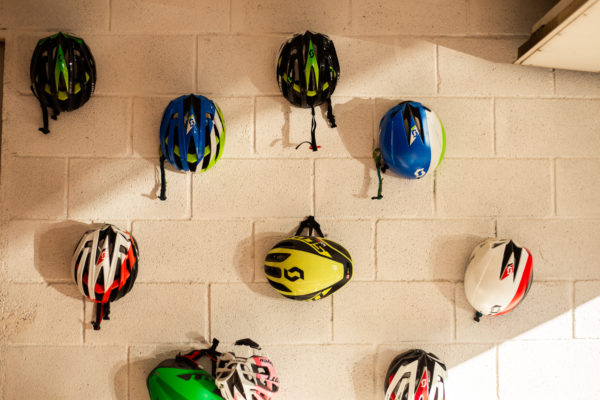 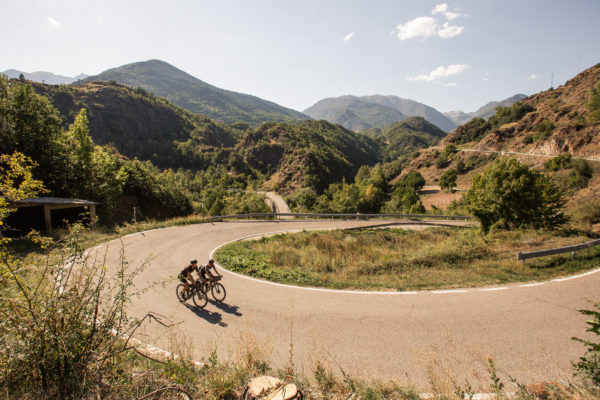 Love it. That’s what it’s all about.