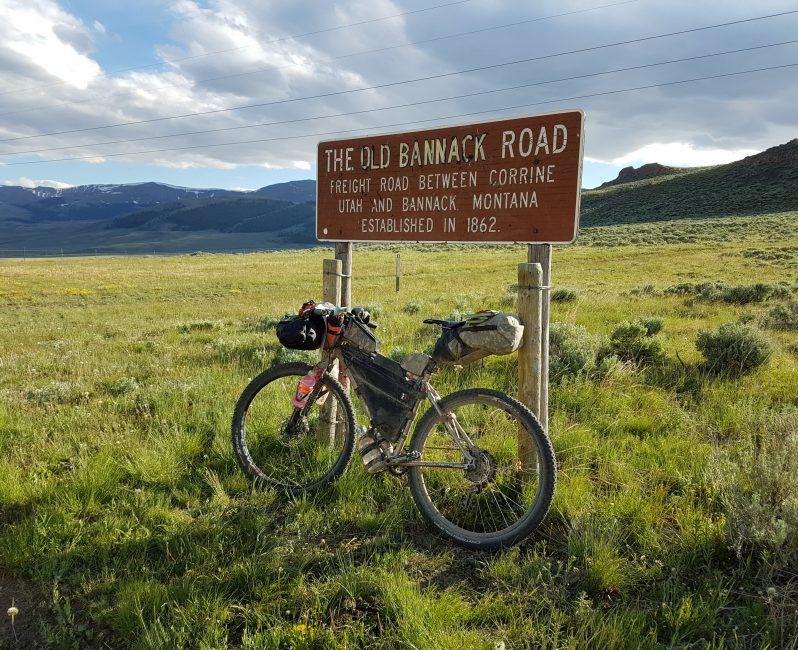 “Tour Divide is an ultra-cycling challenge to pedal solo and self-supported the length of Great Divide Mountain Bike Route…as fast as possible!”

The Tour Divide is the benchmark for all off-road bike packing routes. It’s not the longest route anymore (That goes to the Trans-Am Trail). It’s not as technical as the Colorado Trail, and as it’s in North America it’s not as out there as a ride in the developing world. Nonetheless, it’s still the benchmark. A perfect mix of attainable challenge, calculated risk and at times, simply stunning terrain.

Where does the Tour Divide go?

Travelling 2700+ miles from Canada to the Mexican border, you pass through vast forests, cattle country, alpine passes, thick mud and bone-dry deserts. If you ever get the chance, just take it! Undoubtedly it’s legendary status is also down to the popularity of Ride the Divide, one of the first bike packing movies to hit the (relative) mainstream. A healthy proportion of Tour Divide racers admit they line up in Banff because they saw the film!

NB: this is the 2017 route. While it mostly stays the same each year, there are regular minor re-routes to avoid areas hit by natural disasters or excessive traffic. If you are heading for the Grand Depart make sure you get the definitive .gpx for the year and stick to it! 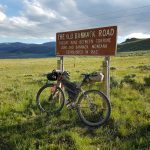 The Bannack Road, a muddy hell if it rains! 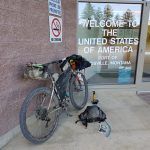 Crossing from Canada into Montana 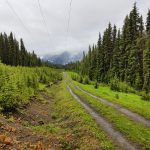 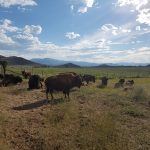 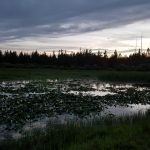 A short hop through Idaho into Wyoming 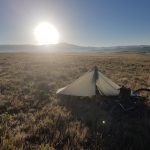 Not far from Salida, Colorado 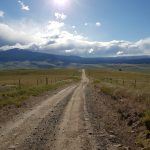 The trail between Butte & Wise River 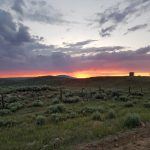 Sunset on the Wyoming/Colorado border