What is the Future of Gravel Bike Racing?

Niner Bikes investigate the evolution of the Gravel Race scene in the USA as the discipline evolves from single day events to multi-day stage races.

Compared to the UK, the scene is huge and it’s growing at an incredible pace. It’s unlikely that we will ever see similar growth on these shores, but it’s clear that the gravel/adventure scene is also picking up momentum in the UK as cyclists are influenced by the cycling media and the trends of our American cousins.

Enduro style events with timed special stages are starting to emerge with the likes of the Aggregate 100 and The Grinduro visit earlier in 2017 to the Isle of Arran. Organisers of the Yorkshire True Grit have hinted at a night race and there rumours that the Dirty Reiver will be changing with 2018 the last year of the current course and format. 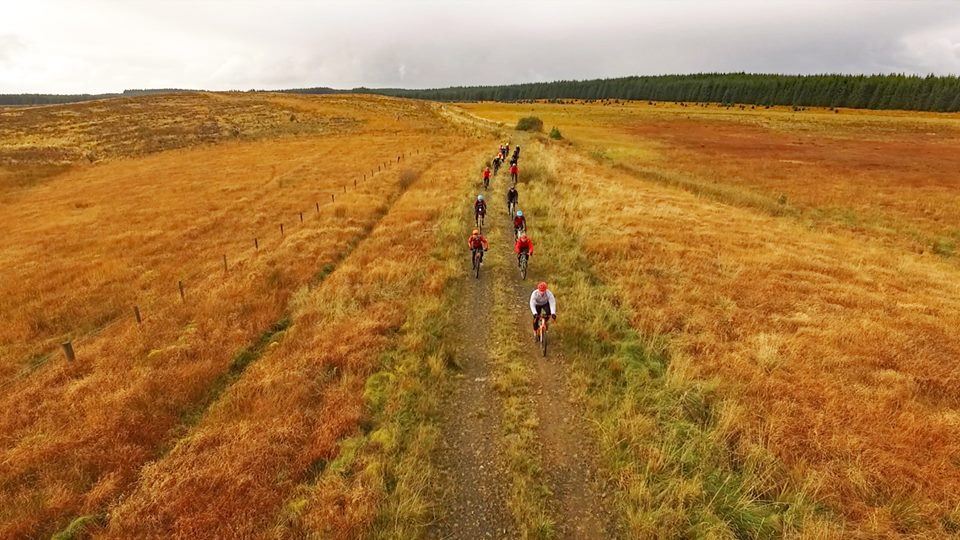 Will we ever see multi-day stage races in the UK? Mountain Bike organisers tried in the past but struggled with the draconian English rights of way laws, reluctant land owners and the costs of event insurance. The Foot and Mouth crisis was the final nail in the coffin for MTB stage events in the UK and many organisers called time on the whole endeavour.

It would be a big challenge for a race promoter to achieve and Scotland’s more relaxed view on land access along with it’s great vastness of open countryside is clearly an easier starting point that trying to negotiate with land owners south of the border.

For many enthusiasts, low key and self supported events are their main gravel fix. The Racing Collective‘s Crossduro events challenge racers to an individual time trial style race, influenced by the Transcontinental and Tour Divide but on a much, much smaller scale that can be undertaken over a weekend rather than a couple of weeks. Timing is managed through Strava, the route by GPX. Responsibility is with the rider, not the promoter.

Where we go next, remains to be seen…

Got any ideas? Share your thoughts with us in the comments section below!